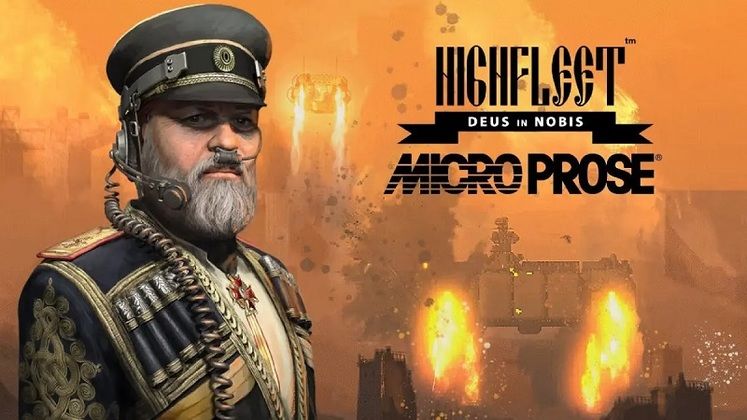 HighFleet puts you in the role of a Sayadi Task Force commander tasked with reclaiming the rebellious Kingdom of Gerat. Your main tool to do so will be your fleet of massive ships that you can build and tweak to suit your playstyle. 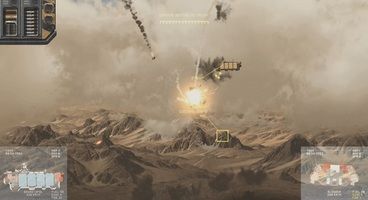 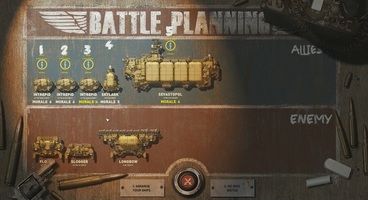 "At the heart of HighFleet is a unique form of combat in which giant ships bristling with weaponry duel above the desert. This is no mindless button mashing, however," the publisher explains in a press release. "Battles are won by skilfully moving into positions that allow you to exploit your enemies' weak spots."

But seeing your mission through won't just involve holding down the trigger and watching things explode. You'll need to manage resources and crew, in order to ensure that your ships are in running order and ready for battle.

As you encounter different factions across the lands of Gerat, you'll also have the option of engaging in diplomacy. HighFleet's dieselpunk aesthetic then aims to turn battles into a visual spectacle from the moment your fleet lifts off, thrusters blowing huge clouds of sand towards the screen, to the inevitable explosive climax up in the skies.

You can check out HighFleet on Steam and pick it up when it launches on PC later this month, on July 27.