The Sheriff of Nottingham Is A Key Part of Hood: Outlaws & Legends’ Three-Stage Heists 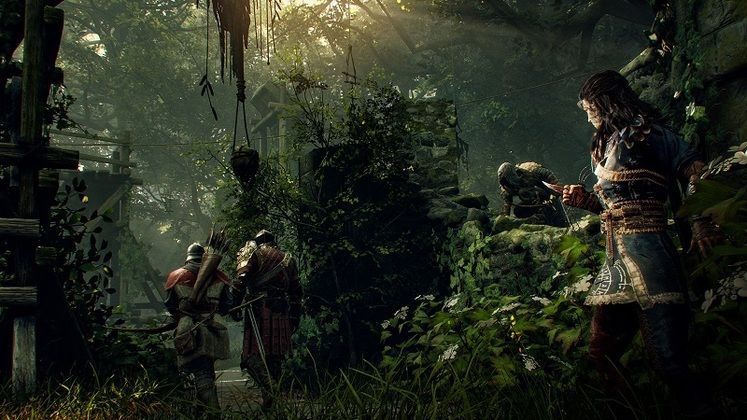 Hood: Outlaws & Legends promises an interesting mixture of stealth and action during its missions. Developer Sumo Digital has shed more light on the PvPvE title's three-stage heists while revealing just how big of a role the Sheriff of Nottingham will play.

Every attempt to relieve the rich of their possessions in Hood: Outlaws & Legends sees the two player-controlled teams starting at opposite ends of the map. The first stage of a heist involves stealing the key to the vault containing the riches from the Sheriff of Nottingham himself. 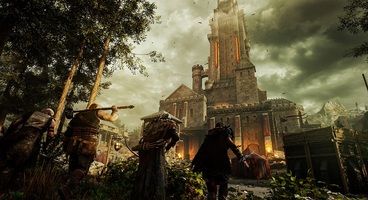 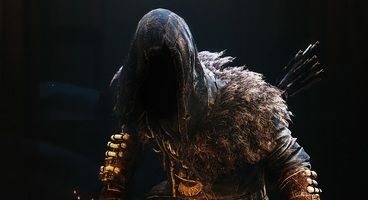 "[...]you've got to work your way through the environment, taking down people - hopefully sneakily - and then get to the Sheriff. Now, on your map, you'll have his patrol path marked, so you know roughly where he is, but you need a line of sight, then you need to creep up behind him and steal the key off his belt. Now, if he notices, you're in trouble! So his first purpose is really as a mobile objective," Game Director Andrew Willans said in an interview with Eurogamer.

Successfully obtaining the key also gives you a clue as to which house contains the treasure vault. That's also where you're heading to next.

"Once you get in there, you pick up the treasure chest itself, and that needs to be physically carried to an extraction point. So that third phase is all about getting that heavy treasure chest to one of these winching devices."

There are multiple such devices spread across Hood: Outlaws & Legends' maps. While Willans agrees that they're "a very gamey thing," this phase does act as a "perfect catch-up moment." You can expect fights to ensue while you're struggling to get the loot to safety. 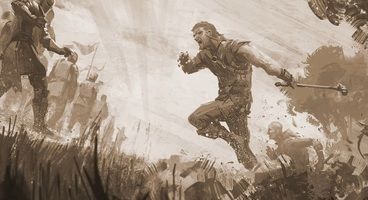 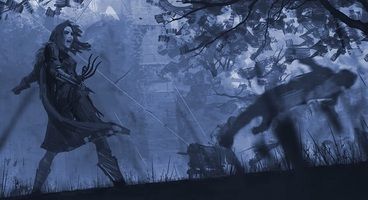 "The notion of it was the three-act structure of a heist. So you've got that perfect plan, perfectly executed, and then the getaway at the end where things get a bit more exciting because alarms are tripped and stuff like that. We have a number of game mechanics which all feed into that. So the Sheriff will start as a mobile objective," Willans said.

"During the second phase, when you're getting the chest, it really depends on the player's actions as to what he's doing, because if players kite him to the chest and he sees it, he will defend it because that's his loot, right? So he will actively pursue anyone within range. In the third phase, as you're actually extracting that treasure, if you've tripped the alarms, we have a fully-fledged escalation system."

The developer compares Hood: Outlaws & Legends' Sheriff of Nottingham with Resident Evil's Mr. X, which does sound terrifying. Stealth will keep you hidden from the opposing team and fill up your ultimate ability bar, but in the latter stages, hell does eventually tend to break loose as alarms get tripped and opponents figure out someone's hauling lots of loot around.

"It is possible to complete the game entirely without being seen but that rarely happens," Willans added.

Hood: Outlaws & Legends is due out on May 10 and set to launch on PC, Xbox Series X, PS5, Xbox One and PS4. While you can help the poor, there's an equally good reason to keep the gold you steal for yourself.