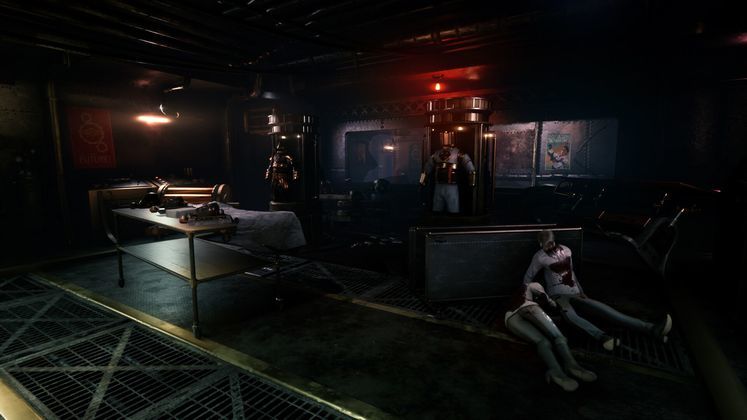 Publisher Wired Productions and developer Storm in a Teacup have announced that the Close to the Sun release date has been locked down. Players will be able to get their hands on the game in under a month.

Close to the Sun is an atmospheric first-person horror adventure game set in an alternative version of the 19th century in which Nikola Tesla fulfills his potential, changing the world. The title follows journalist Rose as she searches for her sister Ada on the Helios. However, instead of finding a haven for the greatest scientists fo the age, Rose stumbles upon a place where something horrible has clearly happened.

Close to the Sun Release Date 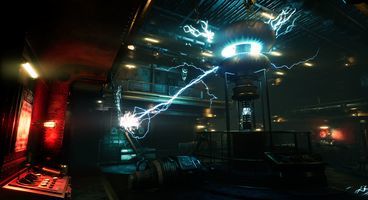 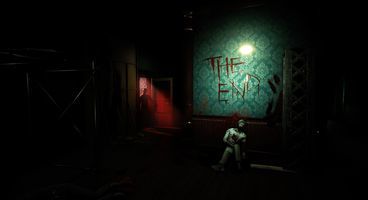 "Our partnership with the amazing team at Epic Games has not only accelerated the development process of Close to the Sun in terms of accessing the sheer pixel-pushing grunt of Unreal Engine 4, but allowed the incredibly talented Storm in a Teacup team to showcase their collective talents to deliver a truly memorable and breath-taking first-person horror adventure.", said Leo Zullo, Managing Director at Wired Productions.

Accompanying the Close to the Sun release date announcement is a new trailer, which you can watch just below.