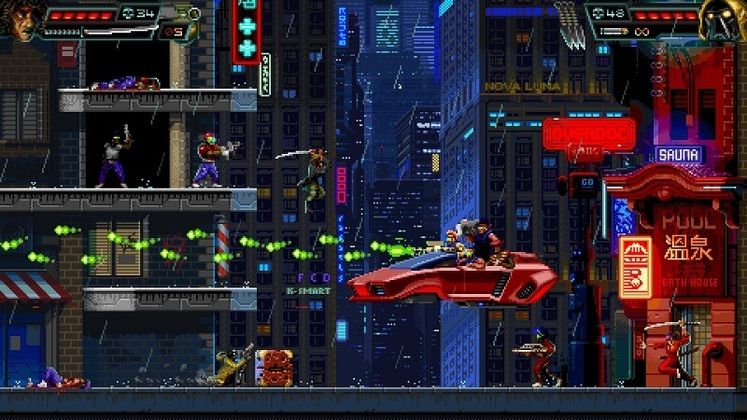 Coffee Stain Publishing and developer Easy Trigger Games today announced that 2D side-scrolling shooter Huntdown now has a Steam release date. The game will launch on Valve's storefront as soon as next month alongside the brand new Arcade mode.

Huntdown's Steam release date is slated for May 12, exactly one year after it originally launched on PC as an Epic Games Store exclusive. 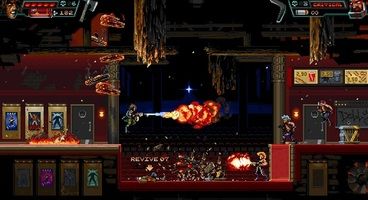 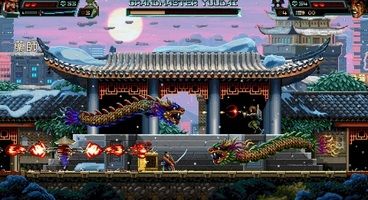 Its new Arcade mode "brings the much-loved competitive experience of old school arcades to players everywhere," according to the publisher.

"The new score-based game mode sees players face off on the global leaderboard for top spot, by completing missions in the most creatively violent way possible! Multi-kills; quickdraw weapon-swap bonuses; screaming bloody murder as you kick criminals off a rooftop; these will all add up as players compete for the title of apex bounty hunter."

"In addition to the regular chaos, players will be facing the hordes with a range of over-the-top weapons trying to collect as many bounties as possible against the clock," reads a press release.

Huntdown's Steam version will also launch with Remote Play Together support. By default, the game only comes with a local co-op feature, but Remote Play essentially enables you to circumvent that, through the power of streaming, and play online with friends.

You can keep track of Huntdown via its Steam page and watch its newest trailer below.