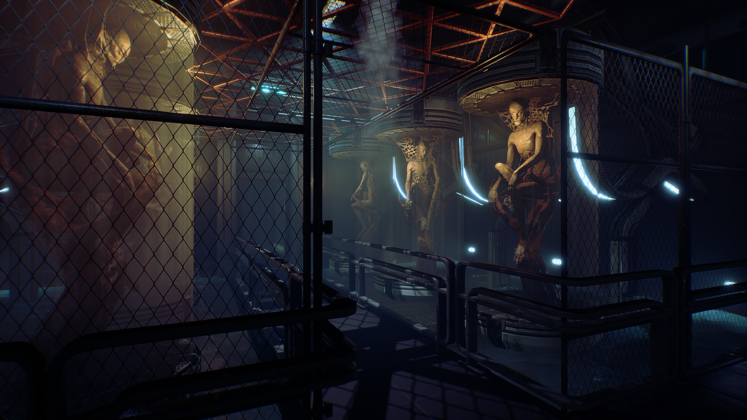 Iceberg Interactive has announced a new horror title, Transient, which the publisher describes as a Lovecraftian horror mixed with futuristic cyberpunk.

The game is being developed by Stormling Studios, which is quite familiar with Lovecraftian themes, as members of the team worked as a part of Zoetrope Interactive in developing Conarium, which was inspired by In the Mountains of Madness, and the Darkness Within episodic series.. 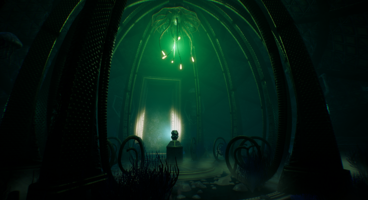 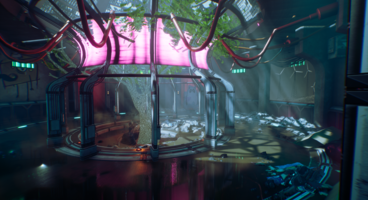 According to Iceberg Interactive, the game takes place in the far future, where mankind has been forced to live in an enclave called the Domed City Providence, which was designed to shield the population from the harsh, unlivable world outside. The player takes on the role of a hacker named Randolph Carter, who "accidentally stumbles across the terrifying truth, a truth that might tear apart his own sanity and lead him to question his very existence."

The domed city seems like the perfect claustrophobic setting that any Lovecraftian horror story requires, with the requisite themes of technology being a crutch of mankind in dealing with an oppressive, unknowable force. The teaser trailer released by Iceberg Interactive hints at the sort of horrors one may expect from Transient, all lovingly rendered in Unreal Engine 4.

Transient is expected to be released sometime in 2020 on PC and console. Gamers interested in the title can visit the official site for more info. 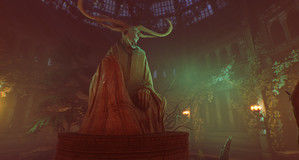