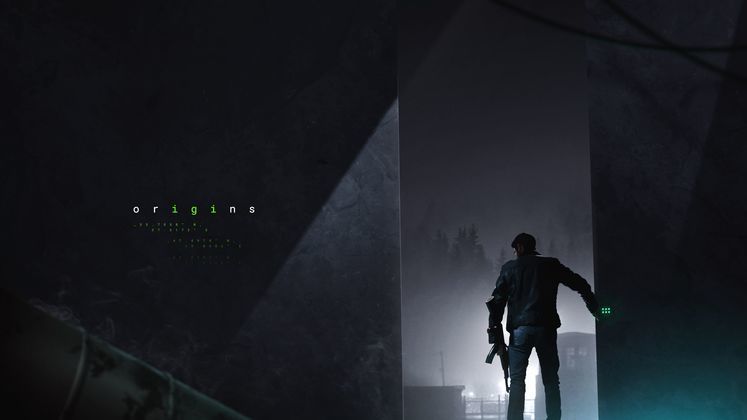 Publisher Toadman Interactive announced, back in 2019, that a new IGI game was in development, led by Rising Storm 2: Vietnam developer Antimatter Games. IGI Origins remained shrouded in mystery for a lengthy period of time but, as we head into the second half of 2021, more details about its release date are slowly starting to emerge.

IGI Origins' announcement was accompanied by a short glimpse at its prototyping stage. Back then, its release date was slated for some time in 2021, but fans eager to see how it lives up to Innerloop Studios' first two entries in the tactical shooter series will have to wait a bit longer. 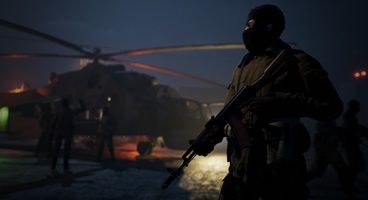 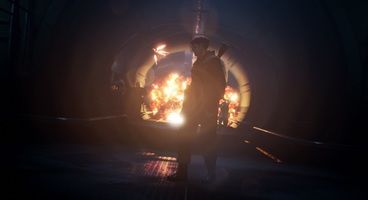 Earlier in July, Game Director Rich Barnham said in a video update that development was "going exceptionally well." At the same time, IGI Origins' release date was moved to some point in 2022, while the publisher and developer have yet to commit to a fixed date.

IGI Origins is a prequel to 2000's Project IGI and puts players in the role of Michael King an ex-SAS soldier undertaking covert, global missions for MI6 "to target an enemy with a world war in their sights."

"Armed with a sophisticated arsenal to divert, outsmart or wipe-out your adversaries, decide your approach; ghost-like espionage or heavy firefights. Twisted actions raise questions over the true enemy and harden your resolve against a shifting, hostile world," reads its Steam description.

The title is developed using Unreal Engine 4 and will be a single-player experience, a post from August reveals. It also contains the results of a fan survey that the developer is taking into account as it builds the next entry.

No gameplay was shown up to this moment, but we expect that to change as we get closer to IGI: Origins release date. We'll update this article as soon as we learn more about the game.