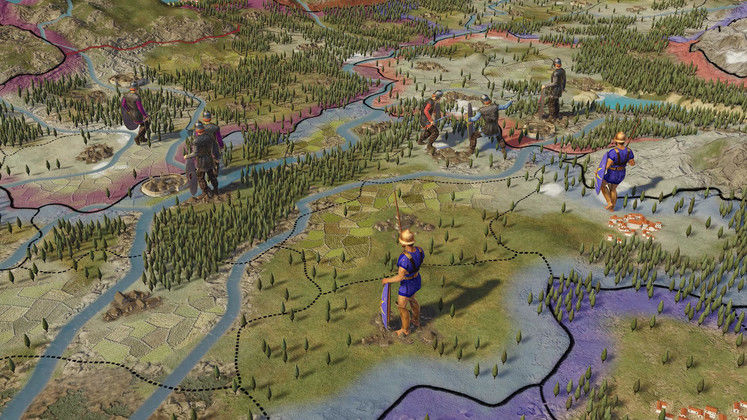 Paradox Development Studios are giving players the opportunity to try out a very early build of the upcoming Cicero Patch 1.2 for Imperator: Rome.

Upon revealing the patch notes, the developer has emphasized that what's currently on offer on the beta branch is "an early look at the progress so far, and what we're seeing is pre-release that will contain no localization (only English), placeholder text and assets, and is obviously a work in progress". 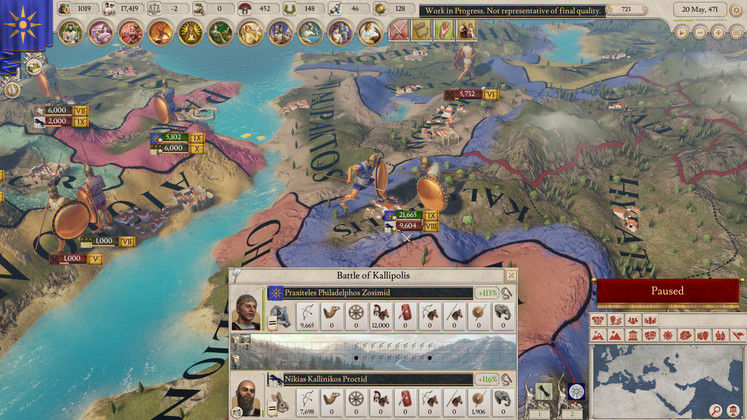 The main focus of Imperator: Rome's Cicero Patch is the "overhaul", or more realistically removal, of the Monarch power system. The aim is to move towards gameplay that evolves more organically instead of relying a lot on instant decisions. Below you'll find the new features, as described in the beta patch notes, however it's worth keeping in mind that everything is subject to change.

You can check out the full beta patch notes over on the Paradox forums. The Imperator: Rome Cicero Patch 1.2 is scheduled to release later in September. 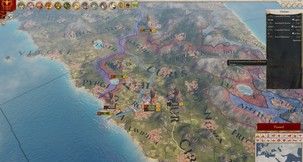