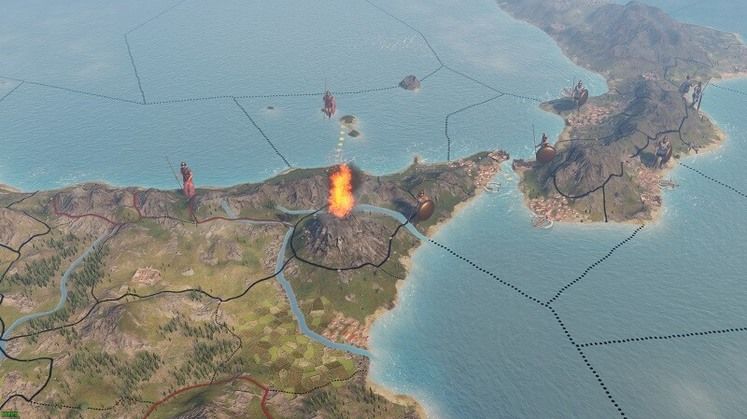 Imperator: Rome lets you set lofty goals for yourself, from conquering the world as Rome to toppling one of its behemoths when playing as a smaller country. Victory, however, doesn't always come easy, and, sometimes, having some console commands and cheats at the ready can prove quite handy when the unexpected happens.

Many things can threaten to foil your plans, regardless if they involve painting the map in your country's color or simply getting by without being absorbed into a bigger empire. A surprise incursion from one of your neighbors, a stab in the back from a former ally, your powerful ruler suddenly dying – these are all moments when the list of Imperator: Rome console commands and cheats below could very much come in handy. 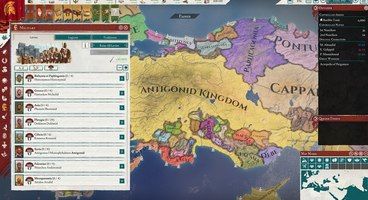 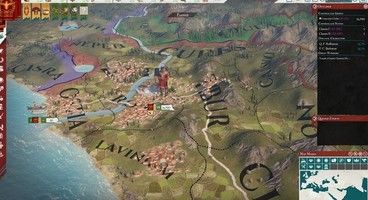 Originally available at the press of a single button, Imperator: Rome's console commands and cheats now require an extra step to activate.

If you're running the Steam version, right-click on the game in your library and select Properties. In the General tab, you'll see a dialog box, just under the Launch Options section. Simply add "-debug_mode" there, without the quote marks, and you'll be able to bring up the console in-game using the tilde (`) key.

This disables achievements and cannot be used during ironman on multiplayer matches, so be sure to keep that in mind before tapping into power you shouldn't have access to in the first place.

Remember to remove the brackets from the Imperator: Rome console commands and cheats below when typing them in-game. The purple text that appears when hovering on provides around the map has the IDs you'll need.

These are only some of the more notable Imperator: Rome console commands. If you count among those jumping between Paradox grand strategy titles, here are Crusader Kings 3's console commands and cheats.