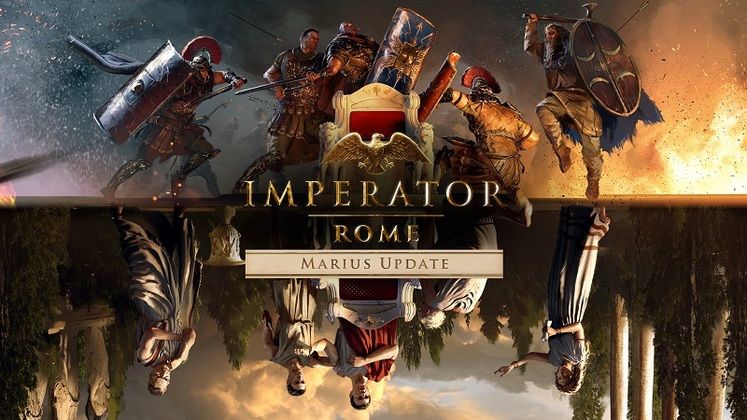 Imperator: Rome's long-awaited Marius Update 2.0 finally has a release date. Paradox today announced that it will launch in two weeks alongside the premium Heirs of Alexander Content Pack.

The Marius Update 2.0 digs into Imperator: Rome's military system, significantly reworking it. For starters, the province from which levies are raised now determines both their size and composition. 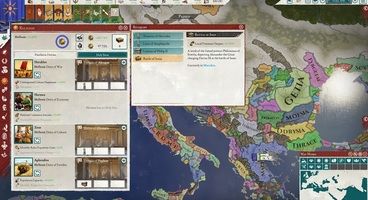 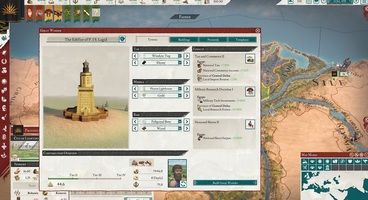 With a country that's advanced enough technologically, you'll also be able to field legions. They act as standing, professional armies and come with many benefits, especially if war looms on the horizon. At the same time, they cost quite a bit to maintain and can end up following disloyal generals.

Both legions and mercenary units will have military histories in the Marius Update 2.0. They allow you to track the units' accomplishments across a playthrough. Their deeds now also grant bonuses and penalties.

Engineers also join the fray as a new cohort. You'll make the most use of them during sieges, while crossing rivers, and building roads.

Imperator: Rome's inventions, military traditions and the UI are also getting reworked in Update 2.0. The latter in particular benefits from an additional splash of color and an infusion of art.

The Heirs of Alexander Content Pack then focuses on the successor kingdoms that resulted from the fall of Alexander the Great's empire. Here's a breakdown of its features, as provided by the publisher in an emailed press release:

Imperator: Rome's Marius Update 2.0 has locked down its release date to Tuesday, February 16. The Heirs of Alexander Content Pack launches on the same day and will be available for the price of $9.99/£7.19/€9.99.