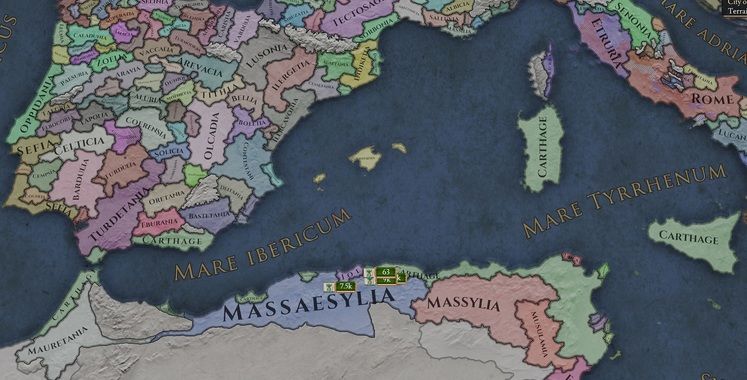 Imperator: Rome may be focused on diplomacy first and foremost, but that doesn't mean a more aggressive approach doesn't have its place in the game. Of course, wartime means troops, and troops require transportation.

When it comes to transporting troops in Imperator: Rome, there's a variety of reasons to do so. Be it a naval invasion or some other type of defensive or expansionistic policy, you're going to need to know how to perform appropriate maneuvers. Keep reading to find out how to move your troops around.

How to Transport Troops in Imperator: Rome? 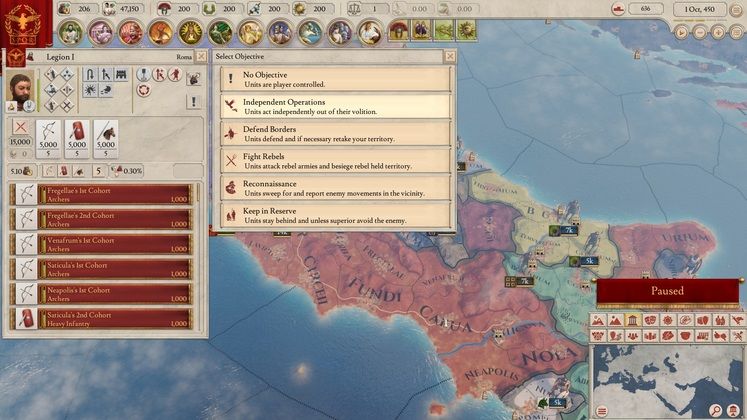 While the act of moving armies and regiments around may be quite straight-forward and simple when it comes to land-based movement, this isn't the case when it comes to disembarking them for naval transport, which is quite crucial later on.

Firstly, make sure that your ships are stationed in the open sea, rather than any of your ports. Embarking and disembarking can only be performed if the ship is elsewhere, but close to the land, and then all you need to do is click on the army you wish to transport, make sure that the vessel you've chosen can fit all of your designated troops, and then right-click on the sea tile that said ships are stationed at.

Similarly, if you wish to disembark your troops, be sure that you click on the army itself rather than on the vessel, and then right-click onto the land tile that you wish for them to move to. This will allow you to perform whatever combat movements you want - this time without worrying about how to do this or that if you're attempting to engage in naval maneuvering.