Following the announcement that Improbable's SpatialOS would be blocked by Unity, both Epic Games and Crytek have stepped in to support developers using the tech.

Today, Crytek reiterated in a post its "commitment to giving game developers the best combination of engine and games technology", by working closely with Improbable to create a "fully-featured SpatialOS Game Development Kit" for forthcoming CryEngine titles. 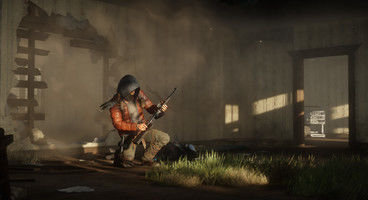 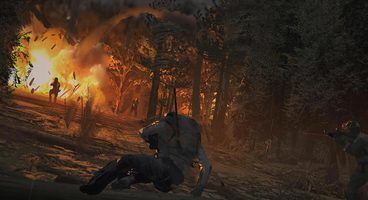 According to the company, some progress has already been made, as Automaton, developer of 1000-player battle royale Mavericks: Proving Grounds, has already built its open source integration with SourceOS.

Crytek an Improbable are "committing to respect for developer choice and interoperability between platforms, software, and services", the post reads, this commitment being based on the principle that "developers come first".

Not only that, but Crytek and Improbable are working together on a AAA project that will use both CryEngine and SpatialOS, with details coming "soon".

In case you're unsure what Improbable's SpatialOS is, the cloud platform is used in multiplayer titles to offer "solutions to common technical and production changes while creating, iterating on, and hosting multiplayer games".