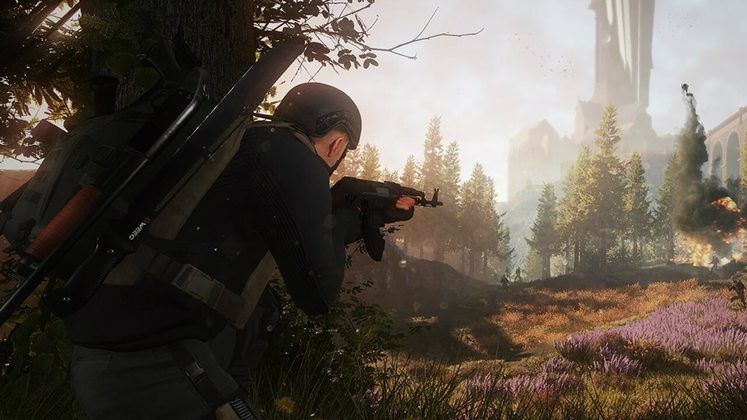 Epic Games are very much dedicated to staying in the headlines nowadays, it seems, with their latest endeavour being a sort of a running leap to help out developers that have been stranded in legal and developmental limbo by latest changes to Unity Engine's terms of service.

Unity blocking SpatialOS is a major problem for numerous Unity-produced titles using the SpatialOS devkit, and Epic Games have announced major plans to try and help developers in porting their projects over to Unreal, among other things. 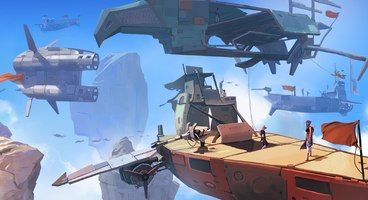 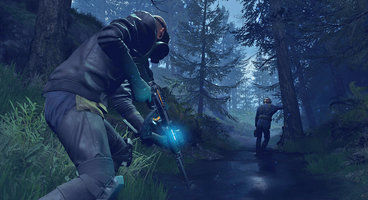 Unity dropping SpatialOS support is a problem for various multiplayer titles because the engine allowed for large-scale online interactions between players - something that Unity does not natively support. This includes titles such as Worlds Adrift and Mavericks Battle Royale, which would seemingly get snubbed without Epic Games' help.

SpatialOS is property of Improbable, who have now decided to throw their hat in with Epic Games, who promised to supply no less than $25,000,000 in combined dev funds via Unreal Dev Grants, Improbable developer assistance funds, and Epic Games Store funding for those developers using SpatialOS who will be making the jump to Unreal.

While one can hold various opinions about Epic Games' making such aggressive moves on the market, this endeavour of theirs is definitely going to be handy for developers affected by Unity's TOS changes. We'll see how things turn out.