Inmost: A Game That Promises To Be As Horrific As It Is Beautiful 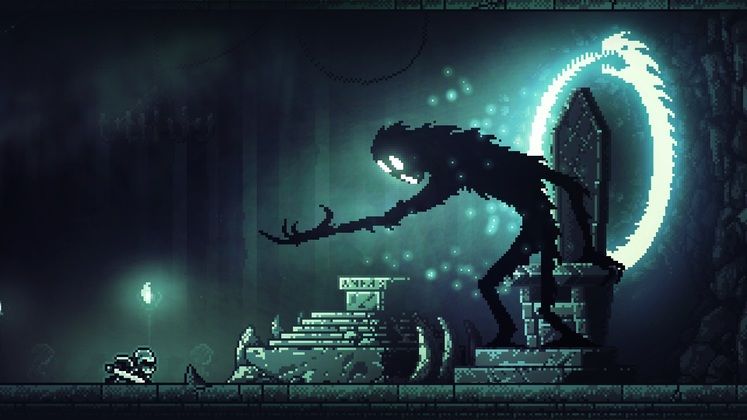 Inmost looks to be as atmospheric a game as they get. With a dull vibrancy to the few blues and greens that it does offer, and great pixel-art, Inmost leaves an immediate impression. Then you get to the gameplay trailer, and it all falls into place.

This story-driven puzzle platformer will have players take control over three different playable characters as they make their way through a dark, interconnecting story. One is a knight mauling his way through hordes of eldritch monsters, one is a young girl trying to survive, and one is an unarmed man on the run. 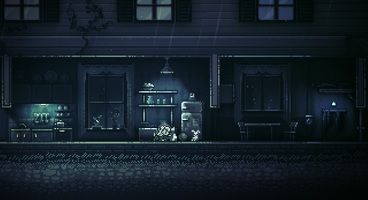 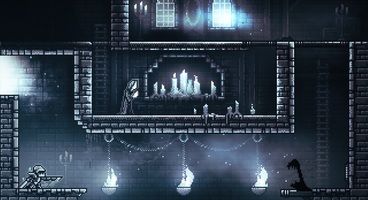 It is yet unclear as to how the three are related to one another, but the story will be fairly important for Inmost, so the devs understandably don't want to spoil much. The gameplay variance is promised to be good, however, with stealth, combat, and puzzling galore.

There's been no word on practical gameplay features, but the ones shown in the trailer include finishers, combo attacks, a grappling hook, and what looks to be platforming with slight physically-based effects. Certainly a nice bunch, if the trailer is anything to go by.

This horrorific experience currently has no release date for us to go on, other than a vague '2019' signifier, but rest assured that we'll keep you up to date as soon as more information is released. In the meantime, watch the trailer yourself, why don't you?