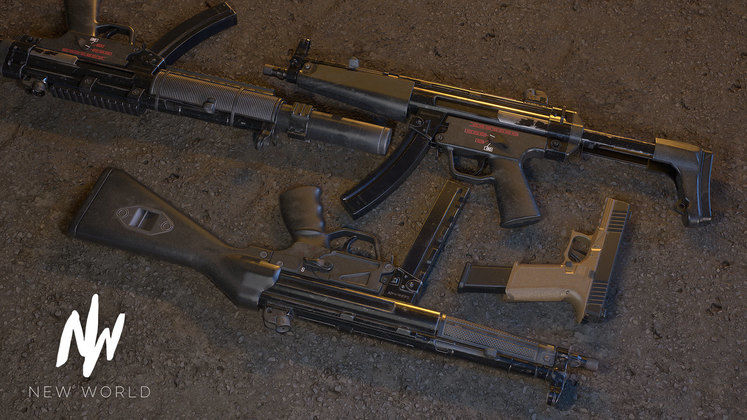 Insurgency: Sandstorm has just received its first major content update, and it adds not only five entirely new firearms to the mix, but also the long-awaited Team Deathmatch mode.

Insurgency Sandstorm Team Deathmatch was originally excluded from the list of playable game modes in order to foster a different, objective-based gameplay atmosphere, much as was the case with the original Insurgency. Now, though, devs have included the Arcade playlist, too. 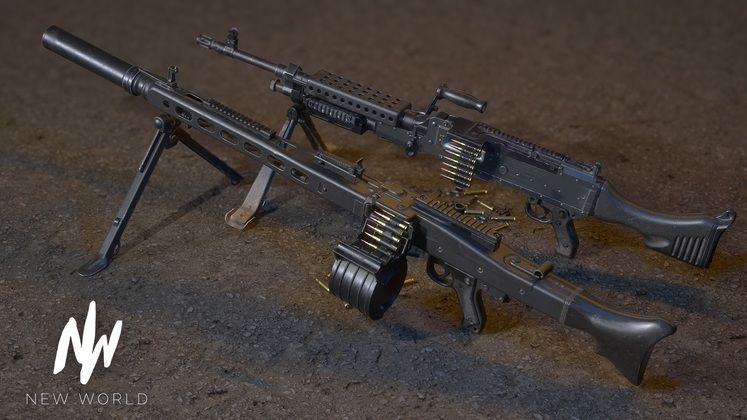 On the other end of the spectrum are M420B and MG3 machine guns which, unlike the MP5s, unload hundreds of rifle-grade rounds downrange in a matter of seconds. These weapons are joined by a slew of new cosmetics, too, as well as some much-needed performance optimisations and bug fixing to boot.

The newly-introduced Insurgency Sandstorm Arcade playlist now features Team Deathmatch exclusively, the objective of which need not be explained here. The mode supports up to 24 players in any given match, though devs announce more Arcade modes coming in the future.

In other news, Insurgency Sandstorm has already sold over 500 000 copies worldwide, making back the entirety of the game's development and marketing budget. Sandstorm is, then, a massive success for the devs, who seem quite motivated to continue producing high-quality content for this lovely tactical shooter.