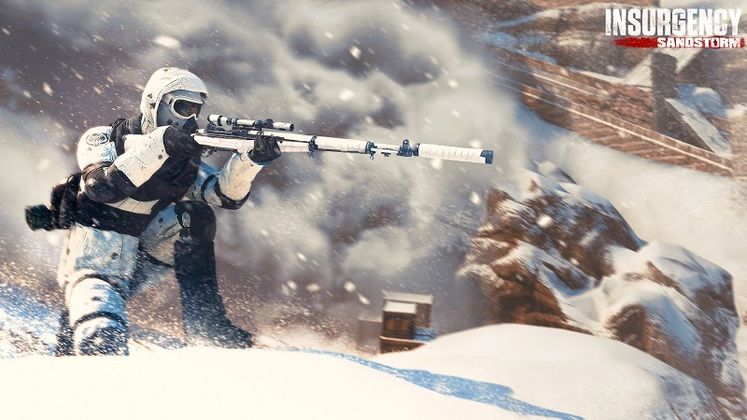 It features plenty of long sight lines and open spaces that make it ideal for snipers and adepts of long-range combat. There's also ample opportunity for close-quarters battles as these areas are connected by tight alleyways that lead into indoor battles. 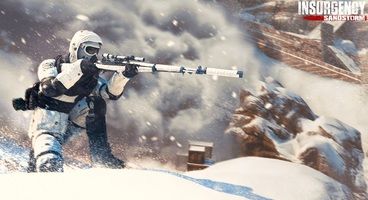 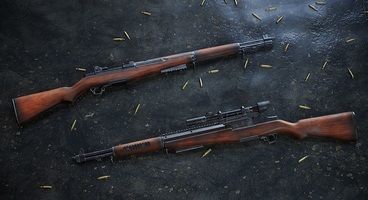 The Cold Blood Update also introduces two new battle rifles to Insurgency: Sandstorm. Security forces now have access to the M110 SASS while the Insurgents can now add a bit of World War II flair to their fight with the M1 Garand.

Toggleable optics have also snuck their way in. Players can now switch between zoom levels when using both existing and new scopes added in the Cold Blood Update.

New unlockable and purchasable cosmetics offer more style options for your characters, with the addition of a snow suit and leaf suit.

Its focus on optimizing memory usage has led to a smoother experience on the Hideout, Farmhouse, Precinct, and Crossing maps.

You can find all of the changes in the article covering the full patch notes and grab Insurgency: Sanstorm at half price on Steam until December 14.