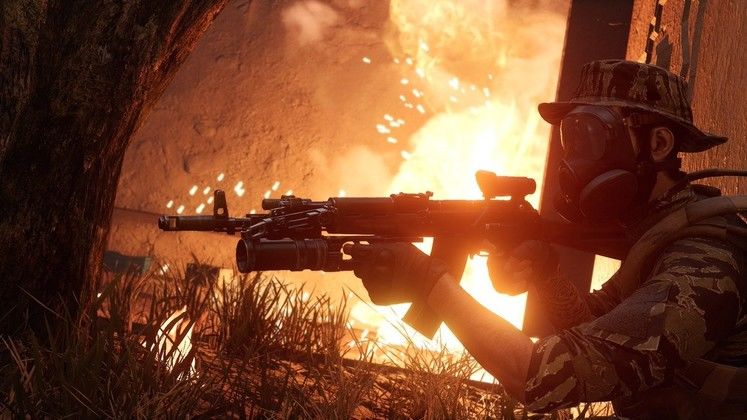 Okay, so the knife fighting isn't new, but we can bet there will be plenty of sneaky stabs down dark alleys. The night battles are new though, are available for every map in the game, and come with night-themed gear choices ranging from night vision goggles and flashlights, to infrared gadgets and more.

The night mode is available for co-op play with increased AI responsiveness to any lighting you may use while also being kitted out for darkness themselves. The variants are also playable in PvP on limited-time playlists and community servers. The update doesn't stop there though, and 5 new guns have also been added. 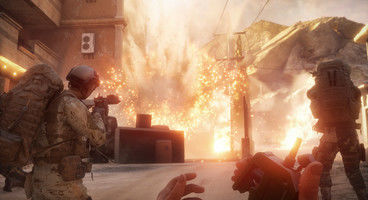 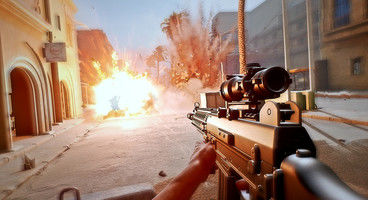 Coming alongside the massive free update are the first paid DLC packs. These packs are cosmetic only and include two packs for each faction. The Security forces receive a Ghillie pack and the Insurgents the Nightstalker pack, both of which are dark themed clothing designed for the new map variants.

There's another two packs for dark weapon skins as well, and you can buy them individually or as part of the Night Ops Set. The base game is also on sale for 50% off until June 20th over on Steam.

Insurgency: Sandstorm Crossplay - What to Know...