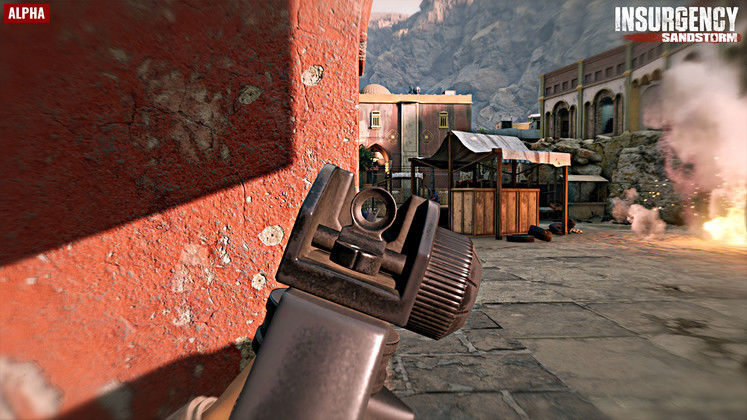 Insurgency: Sandstorm now officially has a full release date, and it's slated to arrive this September! Focus Home Interactive and New World Interactive's joint efforts are going to be coming to fruition after two more Beta testing periods (which you can read about below), which will polish the game up.

Set to come out on 18th of September, Insurgency: Sandstorm will be priced at £23.39 / $26.99 / €26.99, with owners of the original Insurgency getting a 10% loyalty discount, which will be available until the end of the year. For an additional discount, pre-ordering the game will net you a further 10% off. 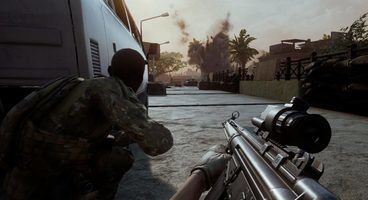 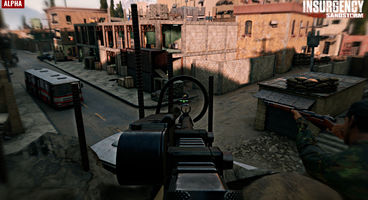 Insurgency: Sandstorm has absolutely no pretences about what it is, and that is a straight-up upgrade and an iteration of the original proof-of-concept shooter that had first been released back in 2014. It is still the same type of game, except better, and that is good news indeed.

If you've never had the chance to play Insurgency (and you really ought to), the game dances a fine line between veering too far into either the milsim or arcade shooter territory, making for a truly tactical FPS where mistakes are heavily punished and teamwork properly rewarded. 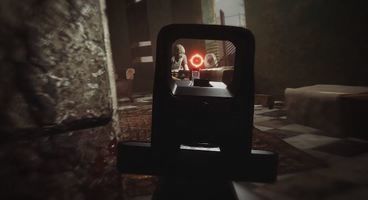 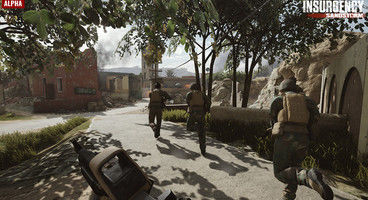 Insurgency: Sandstorm will bring this tried-and-true formula up to speed with Unreal Engine 4, and a variety of new features, such as full-on air support and vehicle implementation. As the release date (September) approaches, developers are preparing for their first pre-order Beta play period.

Pre-order Beta 1 will be available from August 9 through August 13, and include three maps from the final release candidate, as well as four different game modes, each of which alters the map they're being played on to some extent, thus affecting players' tactics and approaches to combat.

Pre-order Beta 2 will begin on 30th of August, and will have three more maps for players to play on. This will let people who pre-order Insurgency: Sandstorm give the entire selection of content available upon launch a whirl, as well as give the devs enough time to get cracking on a final round of bug fixing.