Is Void Bastards coming to Switch?

Void Bastards is the latest in line of rogue-lite FPS offerings, and with its rock-solid gameplay mechanics and a striking visual style, it's quite an enticing package, all things considering. What are the odds we'll get to play it on Nintendo Switch, though?

The matter of Void Bastards coming to Switch is as-of-yet unresolved, but with the game having released on both PC and Xbox One, and it being of a format that would lend itself well to a mobile console, it's not as big of a stretch as you might think.

Is Void Bastards coming to Switch? 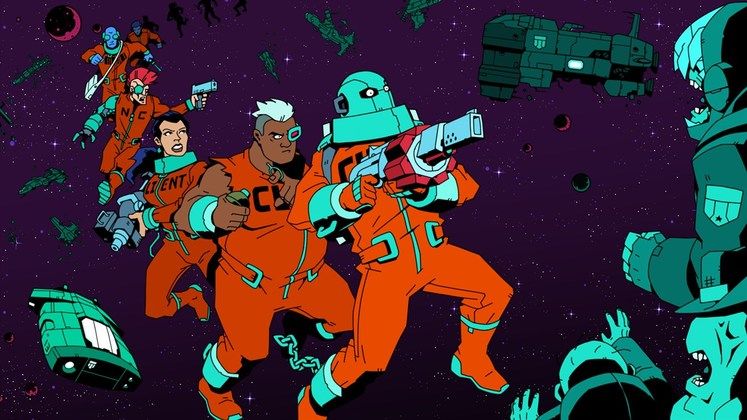 While we've already reached out to the developers, Blue Manchu, for comment on the matter, it doesn't seem like there are currently plans for them to port Void Bastards over to Nintendo Switch. Since this is a Microsoft-funded title, some might believe that there's no way it'll ever get released on Switch, but the game is in the same position as Cuphead was, with Cuphead eventually finding its way to Nintendo's portable console.

The simple truth is that Microsoft is clearly looking into spreading on platforms other than Xbox and Windows, what with it releasing Xbox Live on Switch, and it's far more likely that games such as Void Bastards eventually do come out on Switch than the alternative.

Stay tuned while we wait for concrete dev response, but in the meantime, here's the game's launch trailer. 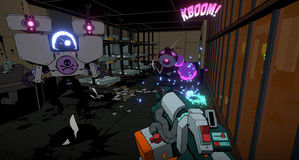