Kingdom Come: Deliverance Where to Sleep in Rattay Guide 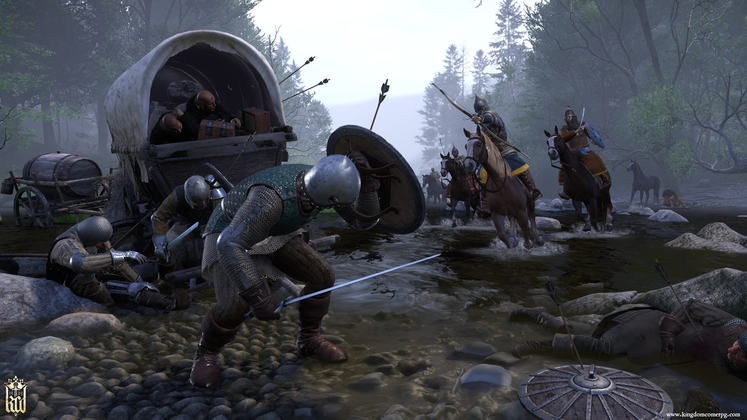 Finding a place to sleep in Kingdom Come: Deliverance's Rattay can be a tad tricky, especially early on. With sleep being the main way of refreshing Henry's strength, knowing where you can lay down for a while without receiving a fine from guards is some rather useful knowledge.

Luckily, there are a few options for sleeping in Rattay and this here guide will tell you where to look when you need to rest.

Kingdom Come: Deliverance Where to Sleep in Rattay 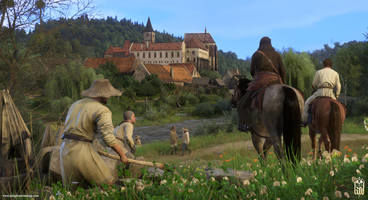 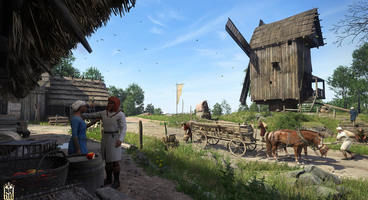 The first place where you can sleep in Kingdom Come: Deliverance's Rattay is actually Peshek's mill. That's one location you'll grow particularly accustomed to during the early game and finding the bed that's reserved for you isn't all that hard.

Simply enter the mill and make a right. Go forward until you reach the room where Theresa usually sleeps. Look on the right side, just near the entrance, and you should see a ladder. Climb up and you should find a bed in which you can sleep to replenish your strength and save the game.

Another spot for sleeping in Kingdom Come: Deliverance's Rattay is found outside the town's walls, near the training grounds where Bernard is often found. Look for a grouping of tents – not only can you sleep and save there but, just like at Peshek's mill, you'll also find a pot of stew to help get rid of hunger.

If you head forward past the training grounds, you'll also find an inn on the side of the road where you can get a proper room.

As these are three sleeping spots found near but outside Rattay, you're likely wondering whether there's any way of sleeping inside the town. There is, however, you'll have to progress through the main story quests before it's unlocked.

After completing the Baptism of Fire main quest, Henry will be given a room on the bottom floor of Pirkstein, Rattay's lower castle.

Kingdom Come: Deliverance is out now on PC, Xbox One and PS4.