Kingdom Under Fire: Heroes comes to Steam and GOG 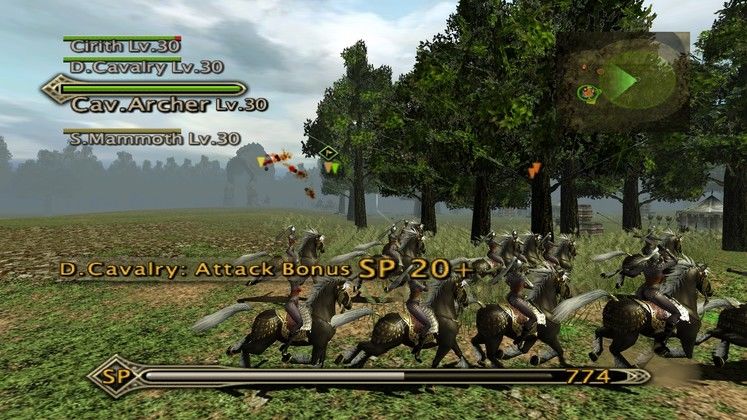 South Korean developers Blueside have announced their sequel to the Xbox classic Kingdom Under Fire: The Crusaders, has come to PC via Steam and GOG. This means that both titles are now available for PC audiences.

Kingdom Under Fire: Heroes has launched with a 15% discount and delivers an additional seven campaigns of their action RTS heavy metal fantasy world. The game features campaigns set before and after the events of the first game but for players unfamiliar with the franchise, this just means a slightly different setting.

The battles play out much like Bannerlord, with the player commanding their forces on the ground while fighting amongst the troops themselves. The main difference here is you'll be fighting orcs and ogres and other fantasy creatures. The game has been remastered for PC, but a gamepad is still recommended for the best experience. 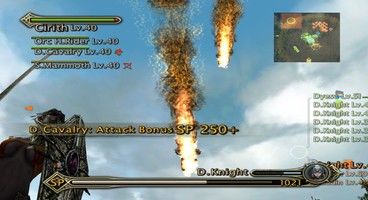 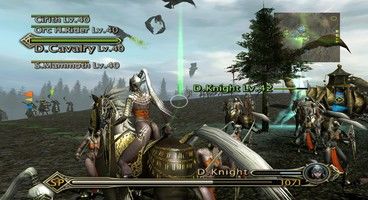 Kingdom Under Fire: Heroes comes to Steam and GOG

You can get the game over on Steam and GOG.