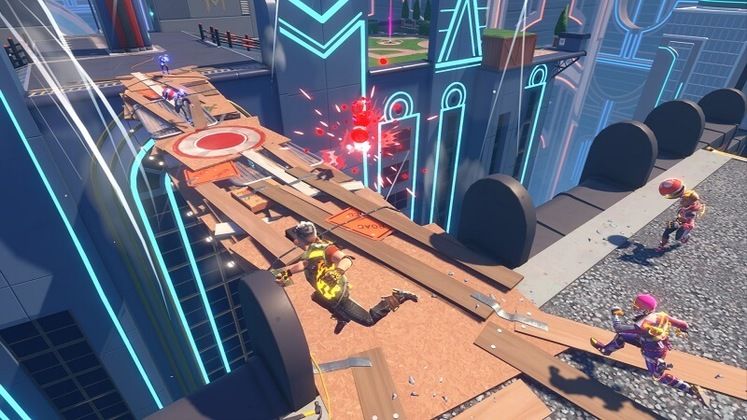 Knockout City is available now and is having a shot at establishing itself as a serious competitor in the multiplayer arena. Whether you've already purchased the game or are trying it out via the free trial available at launch, keeping track of its server status and when maintenance might force it to go offline is fairly important.

As an online game, Knockout City's server status pretty much determines whether or not you can play. It's never fun to plan a session just as maintenance is about to start, only to be faced with the servers being down and bad connection issues. Read on below to learn how things are looking at the moment. 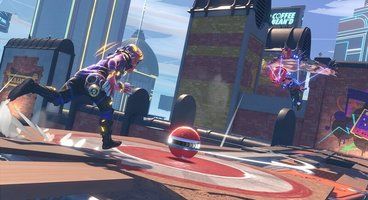 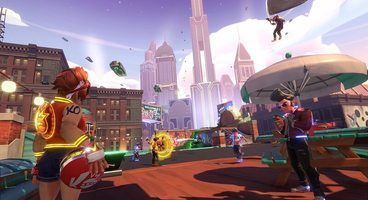 The Knockout City servers are currently online, while launch day coupled with the ongoing free trial is, however, causing lag for some players.

This is likely to get better over the course of the coming weeks, as it's an issue that often occurs when an online-only game launches. Unfortunately, all we can do is be patient and hope the connection issues resolve quickly. We'd recommend reloading the game if you keep experiencing problems, and checking back regularly to see if the servers are going down.

We'll keep updating this article as soon as we learn more about Knockout City's server status, but it's also worth keeping an eye on the Knockout City Twitter, as news of servers going offline or undergoing maintenance could also be shared there.