Koch Media says it "welcomes Epic's business model", but has a "strong relationship" with Steam 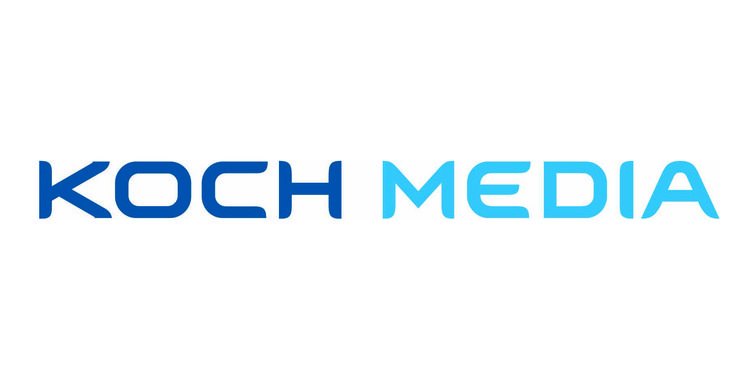 Koch Media, the publishing company responsible for releasing Metro Exodus as an Epic Store exclusive, has recently commented on that topic, saying that they're "very happy with the commercial results so far."

Klemens Kundratitz, the CEO of Koch, has said that he still believes that we should welcome Epic and their business model, but that the company maintains a strong relationship with Steam as well, citing Iron Harvest as a prime example of that. 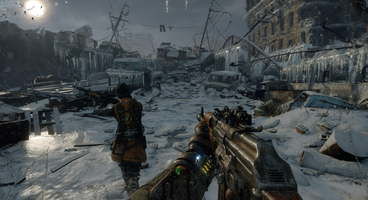 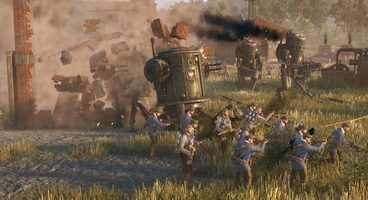 According to Kundratitz, Koch makes mistakes, but releasing Metro as an exclusive wasn't one of them: "We need to embrace a digital partner that offers a much more compelling rev share model than anybody else, and I think they act as a role model for us and for other digital partners as well -- a 70/30 split is quite frankly anachronistic."

The CEO concluded his thoughts with a statement that could go either way: "We have many games on Steam, including many new releases like Iron Harvest. But I'm not ruling out to do an exclusive with Epic again."

It is curious to note that the former Paradox CEO recently shared a similar sentiment as well, which makes for three major game dev/publishing companies that are putting pressure on Valve to change their business.

Time will tell what comes of this.