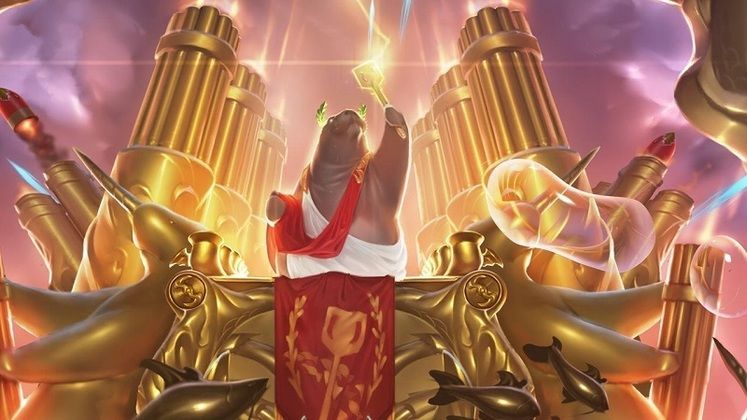 League of Legends players will soon get a chance to play its ARURF 2021 featured game mode again. Returning to the PBE at the start of Patch 11.3's cycle, its release date is right around the corner.

ARURF 2021 is the latest iteration of the All Random Ultra Rapid Fire featured game mode, introducing a handful of gameplay changes. The mode itself is a variant of Ultra Rapid Fire, which initially reduced cooldowns by 80% and removed ability costs. 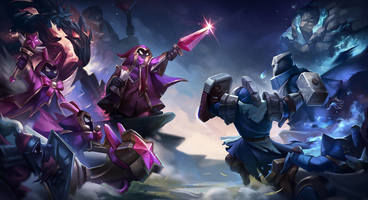 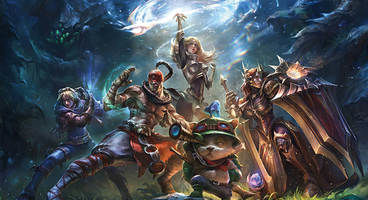 As you can tell from its name, the main difference between the two is that ARURF doesn't let players pick their champions, applying the "all random" rule instead. Since it's a featured game mode, it is only playable during set periods.

The ARURF 2021 release date coincides with the launch of League of Legends' 11.3 patch, which occurs on February 4, times depending on your region.

Principal Tech Designer Reina Sweet has outlined a series of changes that the mode will see this year:

We'll learn more about the mode when the Patch 11.3 notes go live tomorrow. League of Legends has also kicked off its Lunar Beasts event that stretches across both the PC MOBA and its mobile Wild Rift counterpart.

Live between February 2 and February 4, players can get their hands on a variety of cosmetic items, including Lunar Beast skins for Viego, Aphelios, Darius, Jarvan IV, Annie, Alistar, and Fiora.