Lillia Is League of Legends' Next Jungler Champion 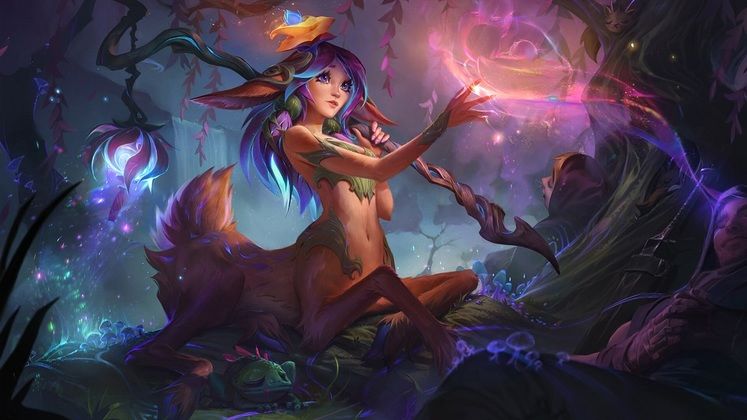 Riot Games has revealed jungler champion Lillia as the newest addition to League of Legends' sizeable roster of playable characters.

Teased back in June and described as a "mid-range skirmisher, frolicking in and out of the fray", Lillia is a fae fawn who hails from Ionia's forests.

"With the arrival of the Spirit Blossom Festival, a magical fawn musters the courage to venture out and uncover the mystery behind her ailing forest.", reads the tweet accompanying Lillia's teaser trailer, hinting at the fact that she's very likely to become playable when League of Legends' upcoming skin line will also hit live servers. 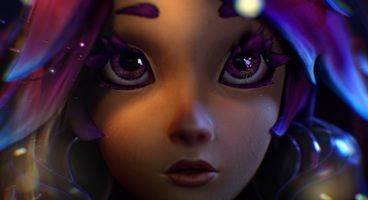 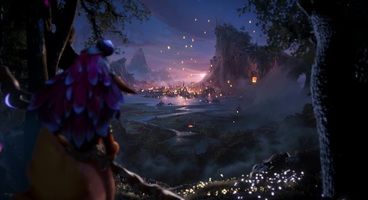 "Intensely shy, the fae fawn Lillia skittishly wanders Ionia’s forests. Hiding just out of sight of mortals—whose mysterious natures have long captivated, but intimidated, her—Lillia hopes to discover why their dreams no longer reach the ancient Dreaming Tree. She now travels Ionia with a magical branch in hand, in an effort to find people’s unrealized dreams. Only then can Lillia herself bloom and help others untangle their fears to find the sparkle within. Eep!", reads Lilla's biography page.

Lead Gameplay Designer Mark Yetter said that her "kit is clean and simple in its design, but her pattern is very unique and nuanced which we think makes her very difficult to master".

Lillia will be playable starting with League of Legends' Patch 10.15 which becomes available on the PBE tomorrow.

In the meantime, check out the changes that will be introduced to LoL tomorrow in patch 10.14.