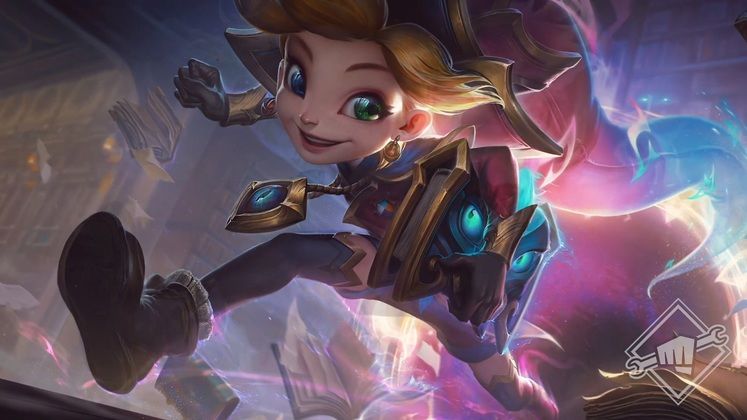 League of Legends' Patch 10.14 is now live, following for a testing period of about two weeks, its patch notes reveals its release date alongside new Arcanist, Infernal skins and champion changes. What else can we tell you about the next update in the League of Legends 2020 Patch Cycle?

League of Legends Patch 10.14's release date is set for Wednesday, July 8, which is when the changes hit the LoL live servers.

The LoL Patch 10.14 maintenance starts at 3:00 AM PDT for NA, 5:00 AM BST for EUW, and 3:00 AM CEST for EUNE, usually taking about three hours to get the servers back up again. You can follow any updates on the League of Legends Server Status here. 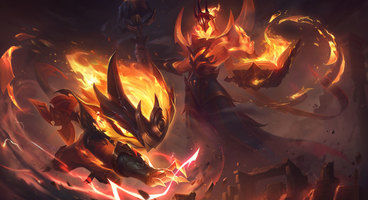 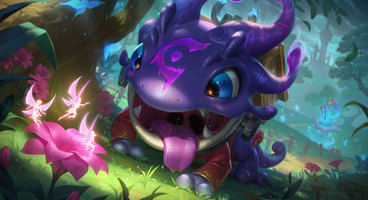 League of Legends' Patch 10.14 continues to grow the MOBA's vast offering of skins with no less than eight additions.

These turnaround images from Riot KateyKhaos show the LoL Patch 10.14 skins in all their splendor:

Infernal Vel'koz has received a series of changes that improve readability and improve his W's explosion:

Really minor VFX updates to Velkoz after PBE feedback:
- Made the spiraling balls further apart for more readability as Vel Q
- Removed minor delay on the Q balls when they hit a target
- Improved satisfaction of W explosion
- Fixed issue with Windwall ( This one took all day) pic.twitter.com/9AO3VKGuz3

The League of Legends Patch 10.14 PBE also gives us a first look at the new, gorgeous Ionia-themed map for Nexus Blitz. 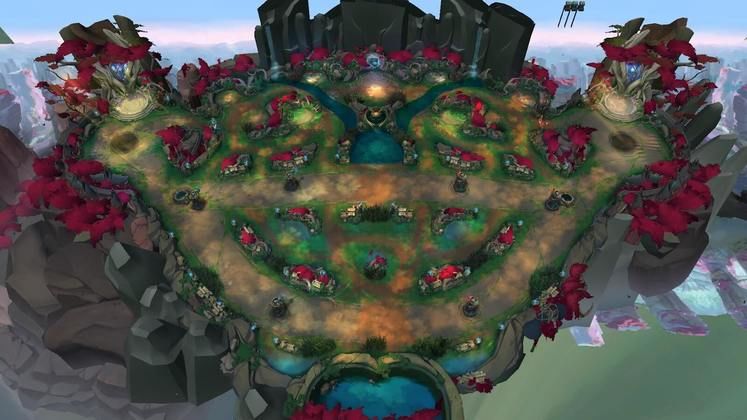 No, we're starting fresh and will do new balance changes with the new system. Old system was a lot of base stat changes, the new ones will be with the same system we use for ARAM, URF, etc.

The upcoming temporary mode also received a number of bugfixes which you can check out below:

Another set of changes that targeted reducing the Elder Dragon reward duration and more followed on June 29.

Lead Gameplay Designer Mark Yetter also chipped in with a series of small mechanics changes aimed to be deployed over the "next few patches":

The team has a few different small champion mechanics projects being worked on. The hope is to ship them over the next few patches. Anything you see on PBE is WIP but we appreciate the feedback.

Here are the current goals: pic.twitter.com/kEoRdqUDYQ

The LoL Patch 10.14 preview sees Volibear, Varus and Trundle in line for nerfs while Sejuani, Zed and Alistar are set to receive buffs:

Replies to our work has been really useful, we appreciate all of the feedback and suggestions.

Yes, we also get spammed with "buff my main" stuff, but I gotta appreciate that people are passionate so no shame. pic.twitter.com/0sBZRuNoDT

Pyke is the recipient of the first League of Legends Patch 10.14 champion changes which you'll find below. More will likely follow in the coming weeks, so check back regularly to be updated on whether or not your favorite champ might play differently starting with early next month.

Also check out the changes introduced in Patch 10.13 alongside the Infernal Vel'koz, Conqueror Nautilus and Arcanist Kog'Maw skins in action in the videos below.