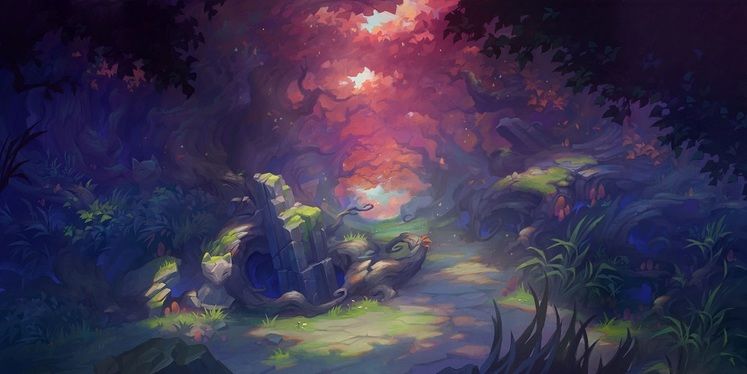 Nexus Blitz is returning to League of Legends after a lengthy period of absence, publisher and developer Riot Games has announced.

Unveiled back in 2018 as League of Legends' first and only experimental mode, Nexus Blitz was a shorter alternative to Summoner's Rift. Featuring its own map with two lanes at the bottom and a jungle up top, it shook up gameplay by making it viable to have two junglers per team, adding in-mode events and more.

Riot decided to keep it as a temporary mode that would be tied to future events. To this extent, Nexus Blitz is currently available on the League of Legends Patch 10.15 PBE as part of an extended PBE run ahead of its launch during LoL's upcoming summer event. The version there is not yet final, the developer focusing on "final tuning and polish passes" and "monitoring performance and potential impact to server loads". 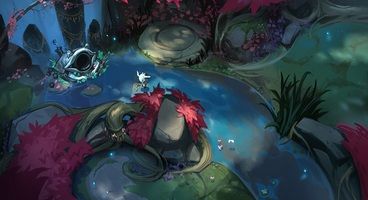 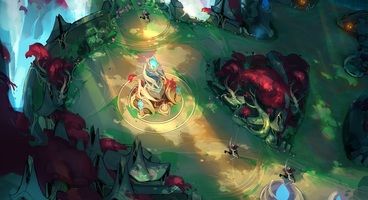 The return of League of Legends' Nexus Blitz mode will see it receiving a series of updates, the most significant of which is tied to its map. Players will now battle in an Ionian forest with lush red trees, as shown in the art above. You can also check out the in-game map, as shown on the PBE, in our article covering Patch 10.14.

Nexus Blitz events and rewards are also seeing a number of changes. Here's the full list:

Nexus Blitz will receive its own specific balance changes prior to launch and while it's active, more details coming closer to its currently unknown launch date that's scheduled for sometime after Patch 10.15 goes live on July 22.

Brawlhalla Server Status - Are The Servers Down For Maintenance?