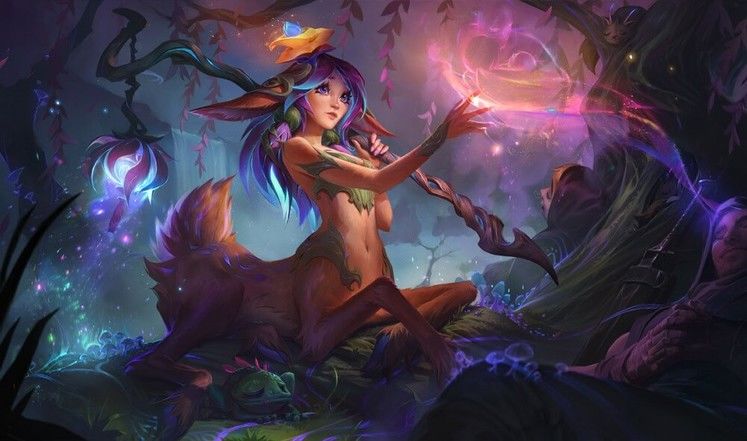 League of Legends' Patch 10.15 is now available on live servers, after a testing period of about two weeks, and taking a look at its patch notes reveals its release date alongside new champion Lillia, Spirit Bloom skins, and more. What else can we tell you about the next update in the League of Legends 2020 Patch Cycle?

According to Riot's own patch schedule, League of Legends Patch 10.15's release date is set for Wednesday, July 22, which is when the changes hit the LoL live servers.

The LoL Patch 10.15 maintenance schedule followed the usual pattern. You can follow any updates on the League of Legends Server Status here. 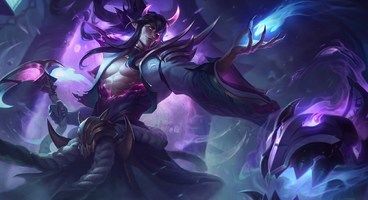 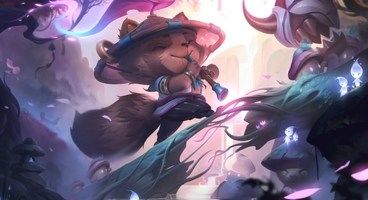 League of Legends' Patch 10.15 brings the new Spirit Blossom skin line that provides a makeover to five of its champions. LoL 10.15's newest champion, Lillia is the first to receive one such skin.

The turnaround images below, courtesy of Riot KateyKhaos, give us a better look at the LoL Patch 10.15 skins:

Spirit Blossom Thresh can also turn human by collecting 45 souls and using his ultimate. Once triggered, he can freely toggle between his two forms as long as he's out of combat.

Got Thresh toggle working now. Which one will you choose? #LeagueOfLegends #RiotGames #spiritblossom pic.twitter.com/s445O7i7U7

Additionally, a new set of strange voice lines are now available on the LoL 10.15 PBE, as spotted by Surrender at 20's moobeat, joining previous ones in which Spirit Blossom Thresh interacted with Yone, Yasuo's older half-brother.

More mysterious voicelines are now on the PBE, located in the same map files as the last ones

Ahri and Udyr will be the targets of VFX changes in LoL 10.15. They're set to receive new effects, symbols and have a few of their abilities' effects cleaned up, as outlined in this Reddit post.

Riot Sirhaian highlighted further changes coming in LoL 10.15 to Star Guardian Ahri's E debuff and dance in the tweets below:

Tweaked SG Ahri's E debuff a little bit. Changed the circle to a star shape, and added some sparklies! pic.twitter.com/0tOoBBXnma

Nexus Blitz testing continues in LoL Patch 10.15, Riot itsLowbo outlining another series of changes in the tweet below:

Ok, let's try this again! Since PBE is ACTUALLY deploying today, here's the design changelist for Nexus Blitz! See y'all in game! pic.twitter.com/r7QgYTjiee

The mode will go live when League of Legends' Patch 10.15 hits live servers:

Nexus Blitz is now enabled for custom games on PBE. :) 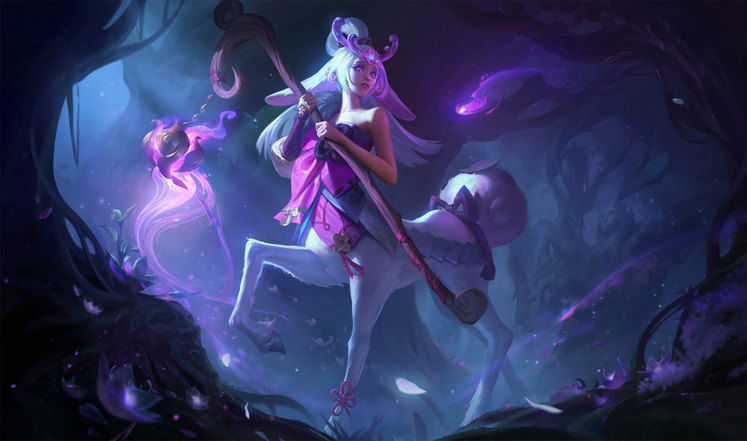 Lillia's stint on the LoL Patch 10.15 PBE will also be used to test a more detailed version of tooltips that include symbols and all the relevant values an ability gets as it's leveled up.

We'd love feedback, so we can polish and adopt this format universally

10.15 Patch Preview with all changes

Big changes for the bigger outliers and small adjustments for champs that are only a bit strong/weak. pic.twitter.com/u1LaHZ77HV

Nexus Blitz: The Temple of the Lilly and Lotus

New details about League of Legends' Patch 10.15 are sure to pop up over the coming weeks and we'll update this article as soon as we learn more.

In the meantime, check out the changes introduced in patch 10.14 alongside the Spirit Blossom Teemo, Thresh and Vayne skins in action in the videos below.