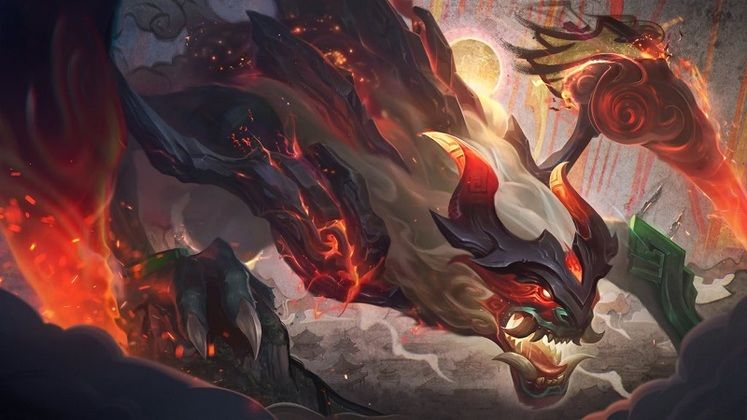 League of Legends' Patch 11.2 is now available on live servers, its patch notes announcing its release date, while giving us a first look at new champion Viego, the new Ruined and Shan Hai Scrolls skins coming later in January.

A new year also means a refreshed patch schedule, seeing LoL Patch 11.2's release date slated for Thursday, February 21, which is when the changes hit live servers. Since the holiday break is over, we're back to the usual two-week testing period. 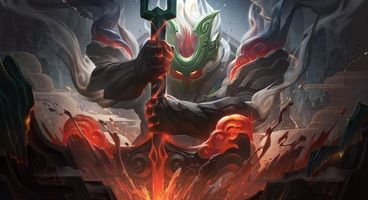 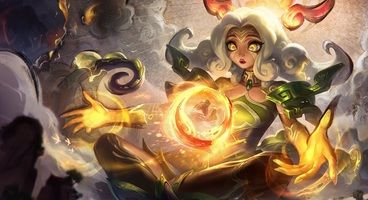 Like in the case of its peers, the LoL 11.2 maintenance schedule was revealed closer to launch. Usually, it takes about 3 hours for patches to be deployed. Checking our League of Legends Server Status article is a good way to keep yourself informed on server downtime caused by patch deployment or other reasons.

Viego, The Ruined King is the newest champion to make his way to Summoner's Rift. The former ruler of a long-lost kingdom turner into an undead wraith obsessively longing for his queen, he's able to possess the bodies of slain enemies and use their non-ultimate abilities. 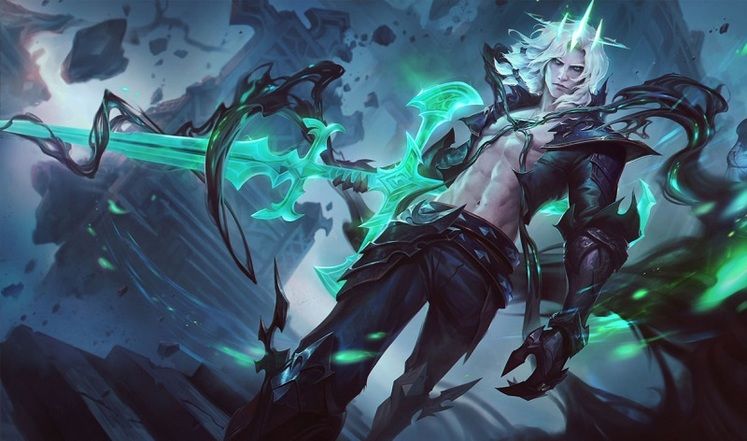 Blade of the Ruined King (Q):

Watch Viego's abilities in action in the video below.

Riot KateyKhaos has provided a set of turnaround images, giving us a better idea of how these new skin lines look in-game. Check them out below.

The first set of updates for Ruined Shyvana and Karma bring improvements for their E and R abilities.

Did a few updates to #Ruined #Shyvana's VFX. Mostly satisfaction around the E missile, rebalancing some E AoE, and increasing satisfaction of the R pic.twitter.com/wr1Stz2uxg

Some updates to Ruined Karma:
- Updated E shield spawn in
- Made R-W easier to differentiate from W
- Fixed issues with the mask animation + VFX when activating Mantra

Still to come:
Minor updates to karma texture during Mantra to make her more glowy pic.twitter.com/0EK9gAKvah

All of these are subject to change yadda yadda.

Patch Preview 11.2 with all tentative changes

A few additions, and not 100% locked down but we're getting close. pic.twitter.com/k7CCQ1MQ4p

You can also check out our 11.1 patch notes article and see the Shan Hai Scrolls Nautilus and Ruined Karma skins in action in the videos below.