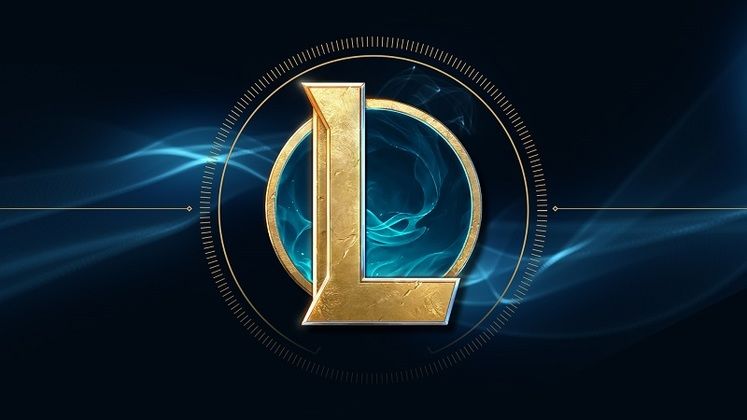 Here's where we'll explain everything that's changing and being added with League of Legends Patch 12.8.

LoL Patch 12.8 is making its way to live servers. A look at its patch notes reveals its release date alongside the addition of a set of new skins from multiple lines, including Lunar and Solar Eclipse.

Riot Games pushes out regular updates for its popular MOBA, which is why its patch schedule is necessary to keep track of when the next one's due out. The LoL Patch 12.8 release date is set for Wednesday, April 27, which is when the changes that make it through testing hit live servers. 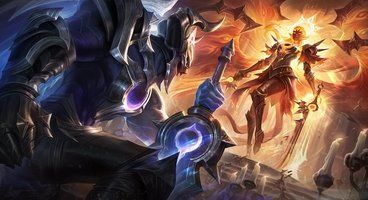 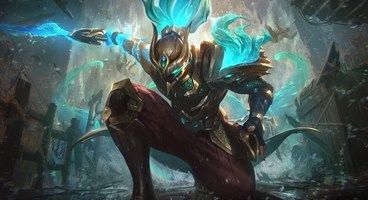 The LoL 12.8 maintenance schedule is always revealed closer to launch. Usually, it takes about 3 hours for patches to be deployed across different regions. Checking our League of Legends Server Status article is a good way to keep yourself informed on server downtime caused by patch deployment or other reasons.

Swain will get a significant set of changes meant to lengthen the period of time he can spend in his ultimate form while giving players more agency.

Olaf's mid-scope update is also making its way to the PBE, although the changes are not planned to hit live servers until patch 12.9.

The League 12.8's patch preview has now been shared, announcing buffs for champions like Mordekaiser, Aatrox, and Bard. As far as nerfs go, Pike, Soraka, Jinx, and Xayah are targeted.

The first balance changes coming in League of Legends patch 12.8's bring tweaks to Sylas, Vel'Koz and others. Check out the full patch notes.

Fury of the North (Passive):