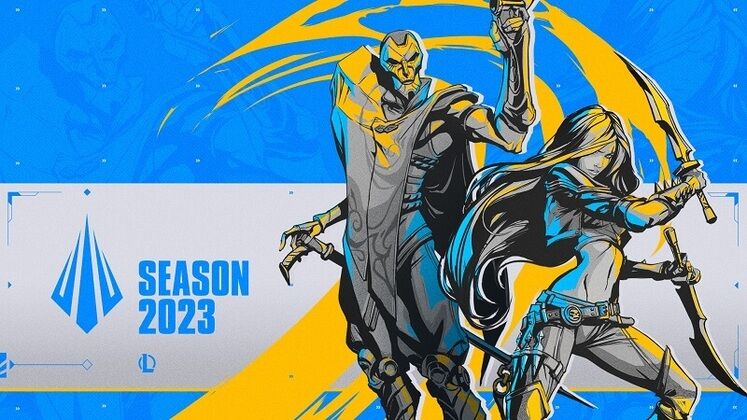 Publisher and developer Riot Games has announced that the start date for the highly anticipated League of Legends ranked season 2023 is set to occur on January 10.

The popular MOBA's players can once again take part in the yearly grind for higher ranks and exclusive rewards. LoL ranked season 2023's start date is also when patch 13.1 goes live, bringing with it the first set of balance changes that target champions like Jax, Fiora, and Sion. 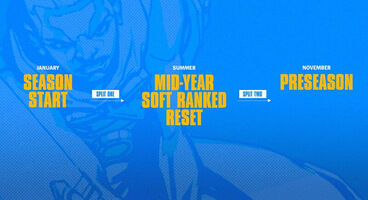 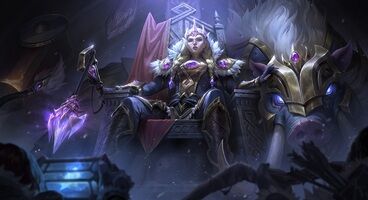 LoL's ranked season 2023 will also introduce a notable structural change that translates to two resets happening throughout the year. The first one takes place when at season start, marking the beginning of its first split.

The second reset will happen near the middle of the year, according to an article on the game's website, with the second split lasting until the season ends in November.

In addition, Riot Games also plans on changing the promotion series between tiers from a best of 5 format to a quicker best of 3 format, while also removing visible rank influence from matches.

The developer notes that these changes happen for "a number of reasons" including the fact that "most players reach their goals for ranked by the middle of the year, leaving them with little to do."

The rewards earned from playing League of Legends ranked season 2023 are also receiving an upgrade and will include include "Hextech Keys, Chests, and various other goodies you can unlock along the progression track each split."

Here's a breakdown of what completing Season 2023 missions gets you this year:

More importantly, the new season structure also gives us the opportunity to earn two ranked skins and, this time around, they will be available to players of all ranks.

Previously, only those who reached Gold rank and above could obtain them, but the developer also notes that chromas will be rewarded based on a player's final rank at the end of a split.

Aside from the expected suite of balance tweaks that will be deployed regularly throughout the year, League ranked season 2023 will see a handful of champions changing quite noticeably.

Ahri's art and sustainability update will give her base look, purchasable skin skins, VFX, and splashes a new shine, bringing her visuals more in line with those of the MOBA's current standards.

League of Legends' ranked season 2023 will also see the MOBA's roster growing with new additions. According to the developer, we can expect "new champions Milio, a male enchanter from Ixtal, and Naafiri, a female midlane Darkin assassin," to shake things up over the coming months.

New skins are also coming during League's ranked season 2023. These include previously unseen additions to the Lunar Gods, Mythmakers, and Cats vs Dogs lines, as well as the brand new Faerie Court skin line.

The Season Kickoff event taking place between January 10 and 11 sees pro players from each nine leagues compete against each other on Summoner's Rift, in a best-of-3 match format with no champion bans or repeats.

The sum will go towards supporting environmental conservation efforts, up to a total of $1 million.

You can read more about the changes coming to LoL's ranked season 2023 in the article linked above and keep up with the game's server status in our dedicated article.