Sett Revealed As League of Legends' Next Champion 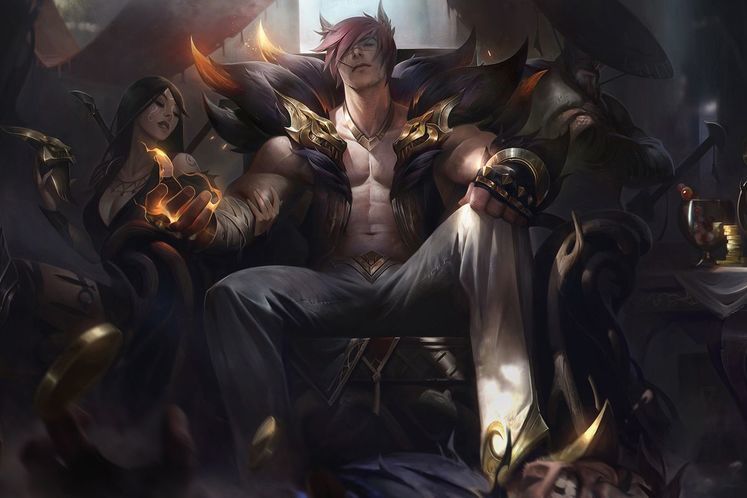 Publisher and develoer Riot Games has revealed Sett as League of Legends' next champion on the same day that Aphelios took to live servers.

Hailing from the Ionian criminal underworld, Sett fulfills the role of Fighter, thriving "in the center of a brawl". 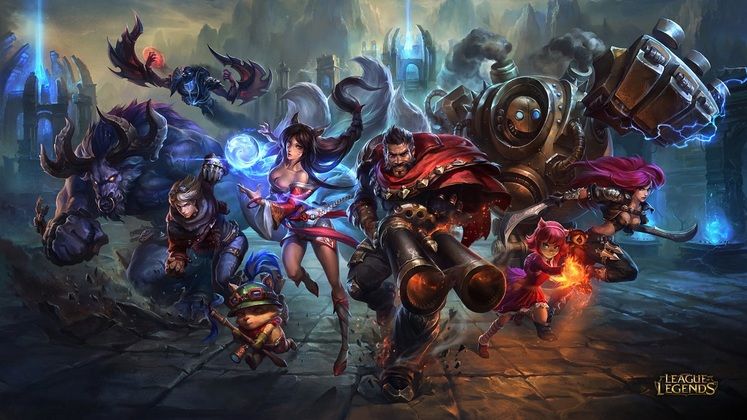 As outlined in League of Legends' October Champion Roadmap, Sett will be a "more straightforward, accessible juggernaut".

The child of an Ionian vastaya and a Noxian human, Sett was an outcast from the very beginning, the Ionians disapproving of his parents' union. When his father disappeared, things took a turn for the worse.

Sett would, however, go on to become a pit fighting sensation which, ultimately, cemented his role in Ionia's criminal underworld. You can read his entire background over on his dedicated page on the League of Legends website.

Riot Games hasn't yet shared details about Sett's abilities. However, if Aphelios is anything to go by, it shouldn't be long before we learn more about the juggernaut's playstyle and get to play as him on the PBE.