Watch the leaked Plants vs Zombies: Battle for Neighborville Trailer 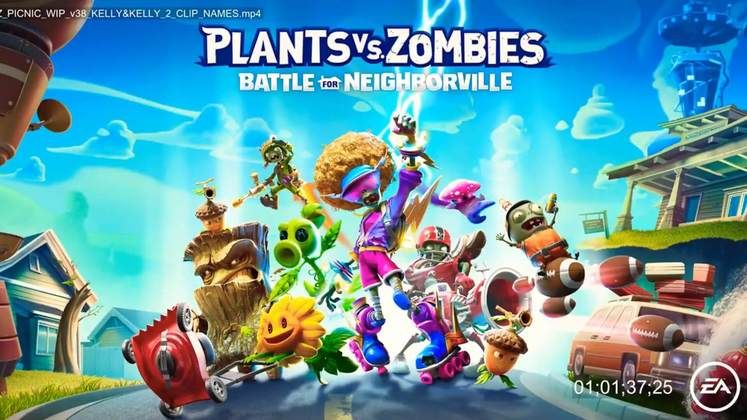 Battle for Neighborsville is the title of the upcoming and previously unannounced Plants vs Zombies shooter. Though we didn't know much about it beforehand, the new leaked trailer is quite revealing.

While the title of the game isn't Garden Warfare 3, it's very clear that this is precisely what the game will be judging by its style and tone. Interestingly, certain portions of the trailer are still unfinished, which isn't something we often see. 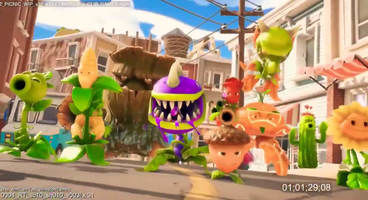 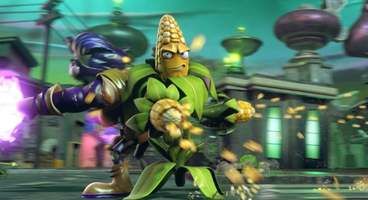 Of the new characters, we've seen a funny-looking ninja mushroom character, who breakdances zombies to death (death effects seen to be missing as well, in some cases). Otherwise, the vast majority of weaponised plants and zombies are the ones we know and love from way back when.

It's worth pointing out that the tone of the trailer, however, is somewhat different from the previous Garden Warfare titles. Those games riffed heavily on gritty first-person shooters, even going so far as to parody them sometimes. Battle for Neighborville, on the other hand, seems to be closer to what you'd expect to see in Fortnite. We'll see if that tonal shift will be present ingame as well.

While the trailer may well get taken down in the near future, it's still available at the time of writing, so be sure to watch it below.