Watch the leaked Plants vs Zombies: Battle for Neighborville Trailer

EA's upcoming Plants vs Zombies shooter, Battle for Neighborsville, has had its official trailer leaked - watch it here.

Origin Access has been a pretty solid deal, including an increasingly wide selection of selection of full games for a reasonable subscription price. Over this summer, that selection’s set to get even bigger.

Last month Popcap released a large update for Plants vs. Zombies Garden Warfare 2, and today they’ve only gone and done it again! Introducing Trouble in Zombopolis Part 2, adding more free more content for the base game.

“There are several new features that I'm really excited about,” says Justin Wiebe, Creative Director of Plants vs. Zombies Garden Warfare 2. “First and foremost, we're introducing Community Challenges. Yes, one of most requested features from GW1 is coming back, and in a big way! Community challenges will now start to appear in GW2, this time with real-time information about your contribution and the overall community progress!”

Plants vs Zombies Garden Warfare 2 has received a huge patch adding two brand new characters, 1,200 character customisation items, balance changes and the biggest map in Garden Warfare 2 to date: Zombopolis. In classic PopCap style, this patch has been released for free. Players won’t have to purchase anything despite the patch bringing lots of changes across the entire game.

Here is what the update includes:

Rose to get nerfed in first Plants Vs. Zombies: Garden Warfare 2 update

No one can say she didn't have it coming, but since the beta, players have complained that Rose - the new support class for the Plants faction in Plants Vs. Zombies: Garden Warfare 2 - was too overpowered. A few days after the game's official launch, Popcap Games has confirmed she'll be getting nerfed in the game's first update. 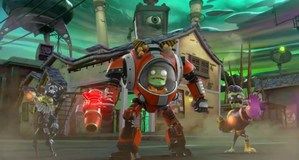 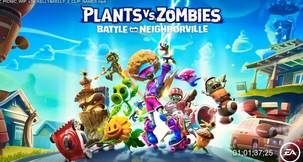 Watch the leaked Plants vs Zombies: Battle for... 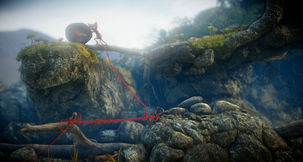