Could the Former Left 4 Dead Developer be Hiring to Continue the Series? 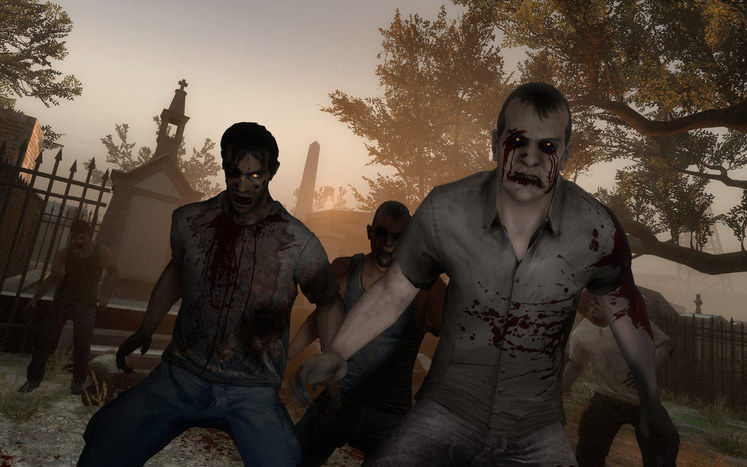 The mention of Left 4 Dead in the company of gamers is usually met with nods of approval and quaint memories of the original game's rather specific atmosphere and gameplay. While Evolve is not quite as much of a household name in this regard, most will still classify it as a moderately competitive product. At least as far as gameplay goes.

The developer of these two titles, Turtle Rock Studios, is now working on an as-of-yet unannounced triple-A game. While this alone will work wonders to cheer up fans of Left 4 Dead and Evolve, there's more: said game is supposedly part of a globally-known franchise. This, of course, does not exclude the possibility of them working on Left 4 Dead 3, but neither does it confirm anything of the sort. 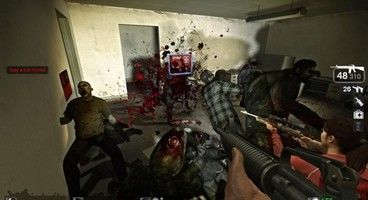 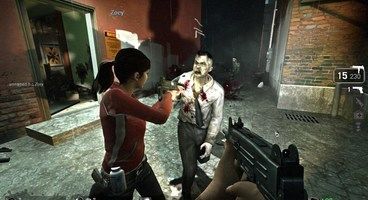 Having said that, there is virtually no information on what franchise this might be, aside from the job listings, which are quoted to be looking for candidates with ample experience in "working with modern FPS engines", "working on competitive FPS'" and creating "competitive and balanced map layouts."

Another, separate job listing is seeking out an environmental artist, but the details are as vague as they could possibly get, with virtually no additional information to hint at what sort of project this may be.

Modern FPS engines are mentioned, however, with Unreal Engine 4 getting namedropped in particular. When all of this is put together, one can conclude that Turtle Rock Studios may well be working on a competitive first-person shooter of some sort. Given their previous experience, this should come as no surprise at all.

It may be worth mentioning that Turtle Rock Studios had something of their own cooking some time back – a brand new IP with no connections to anything that currently existed – but this has seemingly been dropped or pushed back so that the developer can focus on whatever this new project might be.

What do you think of this? Could Valve really be working on Left 4 Dead 3? We'll let you know if we hear anything official.