Legends of Runeterra Open Beta Access - What is the Open Beta Start Date? 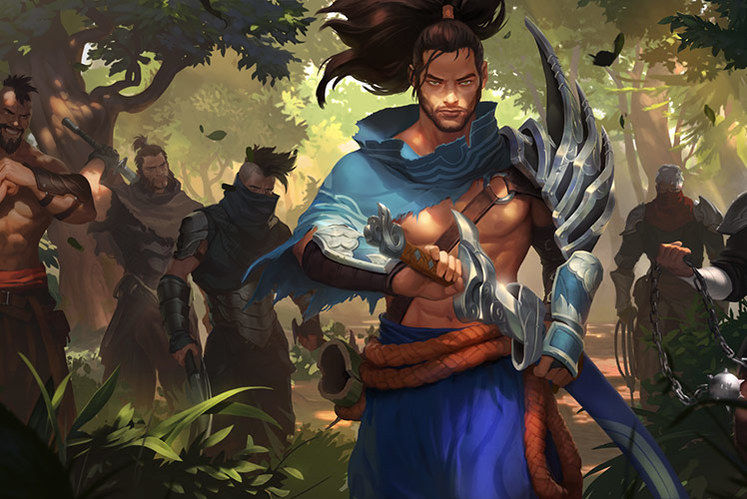 Riot Games today announced that Legends of Runeterra, the League of Legends card game, is set to enter Open Beta on January 24, giving all curious players access to try out the title.

Players who have pre-registered on PC for any of Legends of Runeterra's preview patches or do so until by 11:59 PM PT/7:59 AM GMT on January 19 will gain access to the Open Beta on January 23, starting with 11 AM PT/7 PM GMT. 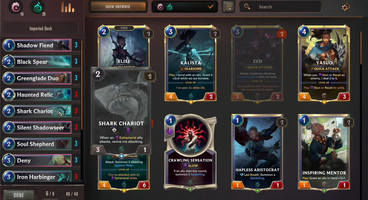 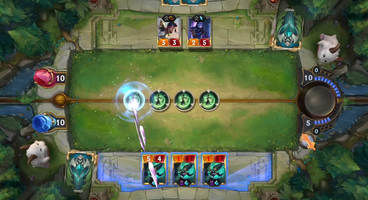 Legends of Runeterra's Open Beta launch will coincide with the start of its very first Ranked season. League of Legends players will find earning LP to advance through divisions from Iron all the way to Master rather familiar.

Hitting LP, however, promotes you into the next division without requiring that you play any extra matches.

Reaching a tier in Legends of Runeterra means that you’ll hold that rank for the remainder of the season, as Riot wants players to "be able to test different competitive decks without sacrificing progress".

With the Open Beta, Legends of Runeterra will receive a social panel and a friend challenge feature that lets you easily set up matches against anyone on your list.

Riot has also confirmed that while there will likely be changes to cards and systems and economy, no other account resets will happen following the launch of the Legends of Runeterra Open Beta.

Anyone playing during Open Beta or the first week following Legends of Runeterra's full launch will also get a Moonstruck Poro Guardian.

Riot Games aims to fully launch Legends of Runeterra on both PC and mobile during the first half of 2020.