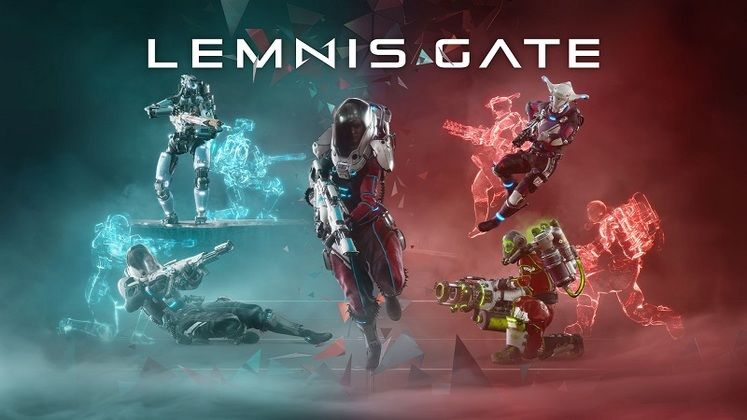 Lemnis Gate is an upcoming turn-based first-person shooter that was revealed to be the second game published through the Frontier Foundry initiative during the Frontier Showcase event that took place earlier this month.

Developed by Ratloop Games Canada, and previously known as Convergence, Lemnis Gate promises a rather unique blend of genres in which players must not only rely on the accuracy of their shots but also on anticipating and outwitting their opponents.

Lemnis Gate will feature multiple modes, its 1v1 and 2v2 matches consisting of five rounds made up of 25-second time loops. Each round, players add a character to the map while executing a set of actions. 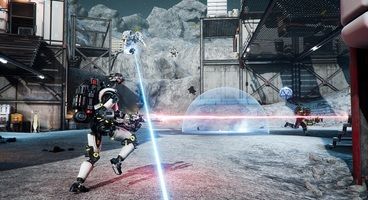 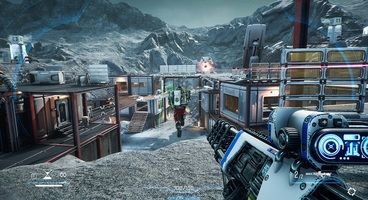 Once added, these characters repeat the actions performed by players in the span of those 25 seconds over and over until the end of the match.

Thus, you’ll have to take into account not just the existing characters on the map and what they do but also think ahead to the future before deciding your present actions.

Disrupting the past to change the future is one of the game’s core tenets, players having to resort to cunning manipulation of the time loop as they seek to fix mistakes or completely avoid an enemy’s tactical choices.

Lemnis Gate’s different characters come with their own unique loadouts and abilities. The commander, sniper, assistant and chemist were revealed in the game’s most recent trailer, which you can watch below.

Where the commander comes equipped with an auto rifle and a powerful grenade, the sniper boasts a high accuracy rifle with long range capabilities.

The assistant wields an extremely precise laser weapon with enhanced range and a protection orb, while the chemist boasts a tox canon and a displacer device used to teleport her across short distances.

“It’s a game we believe shooter and strategy fans will enjoy for years to come”, said Game Director James Anderson.

“Imagine the tactical gameplay of chess combined with the intense action of a first-person shooter. It’s a game where strategy really is as important as your weapons. The key to victory is keen observation, careful planning and masterful execution.” he continued.

Lemnis Gate’s announcement trailer revealed a chunk of its hybrid genre gameplay alongside its futuristic aesthetic. The game is currently slated for an Early 2021 release and is headed to PC, via Steam, Xbox One and PS4.