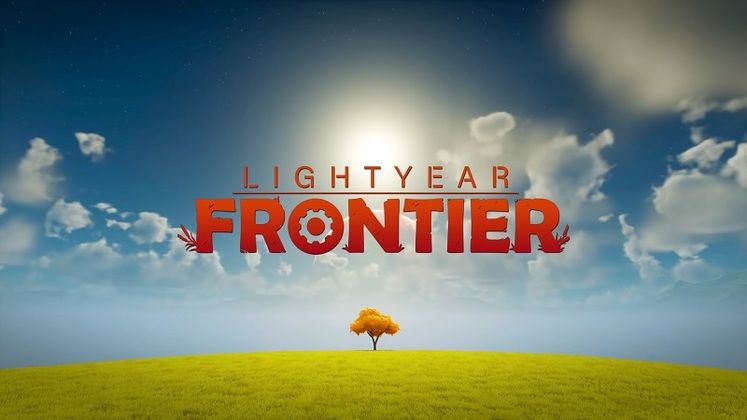 Lightyear Frontier is a bit of a different open-world farming adventure. On the one hand, it takes place on an alien planet; on the other, it gives you your very own customizable mech to use when planting crops, crafting, and exploring uncharted lands. This, naturally, has players looking for a new chill experience wondering whether or not they can expect it to arrive on Xbox Game Pass or its PC counterpart in 2022.

The genre that Lightyear Frontier tackles is quite familiar for its approachability and, having the title as part of PC Game Pass' library would make it even easier for prospective fans to try out the game without having to commit to a traditional purchase. 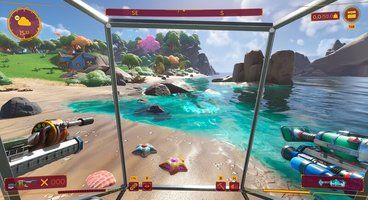 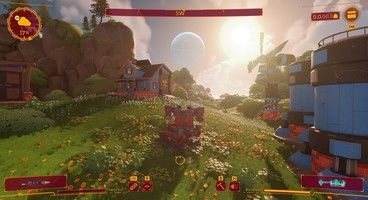 Lightyear Frontier won't arrive on Xbox Game Pass or its PC counterpart in 2022 for one very good reason: it's not launching this year.

The game is slated for a Spring 2023 release and is confirmed to arrive on Game Pass as soon as it launches.

If you're on the fence about it, or have shifted to relying on the subscription service for your gaming needs, you'll find Lightyear Frontier on there as soon as everyone can play it.

That's what you need to know about Lightyear Frontier coming to PC Game Pass. For more on the game, check out what we learned during a press event from early June 2022.