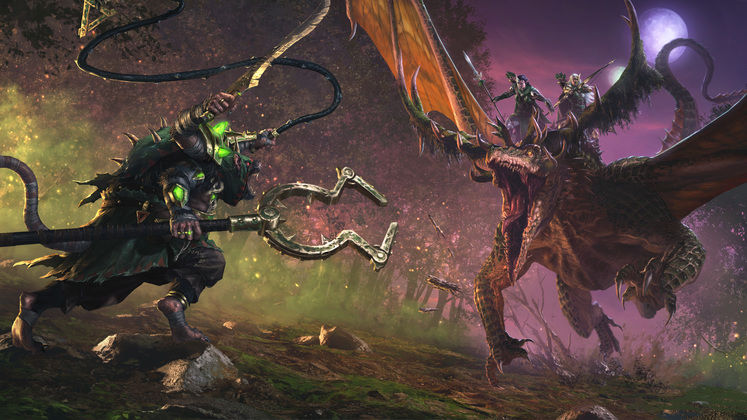 SEGA have announced The Twisted & The Twilight, the next Lords Pack for Total War Warhammer II.

The new DLC introduces two new unique legendary lords. One for the Skaven (Throt the Unclean), and one for the Wood Elves (the Sisters of Twilight). Like previous Legendary Lord packs, each of the new lords introduces new mechanics, objectives, events and a unique playstyle to their respective factions. They can be used in both the Eye of the Vortex and the Mortal Empires campaigns, as well as custom and multiplayer battles. 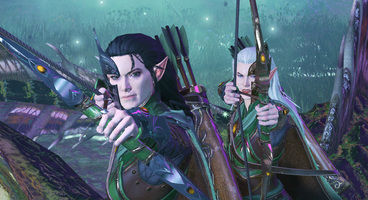 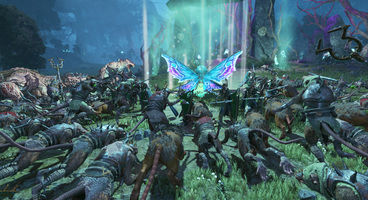 In terms of mechanics, the Sisters of Twilight will encounter a series of incidents and dilemmas throughout the campaign which will grant them access to unique items crafted in the Forge of Daith.

Throt the Unclean’s mechanic, The Flesh Laboratory, sounds more unique. The new mechanic allows players to customise units by growing monsters and augmenting existing creatures. As augmentations are stacked, they can produce new effects. As the Total War FAQ’s explain: 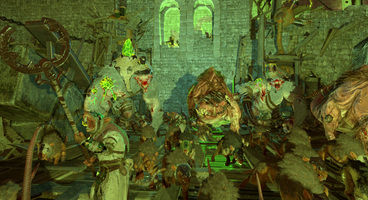 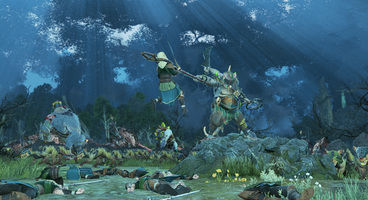 Both factions also receive four new units, three Regiments of Renown (RoR), and one new hero to fill out their rosters. The Skaven pick up:

Whilst the Wood Elves get:

Finally, there will also be a free update offered alongside the Twisted & The Twilight which will rework the Wood Elves faction. The biggest change here is the removal of Amber as a currency for acquiring units, buildings and technologies.

The Twisted & The Twilight is set to release on the 3rd December for PC via Steam. It will cost $9.99 US. There is a 10% discount for pre-orders.