Maneater 100 Percent Glitch - Is There A Fix? 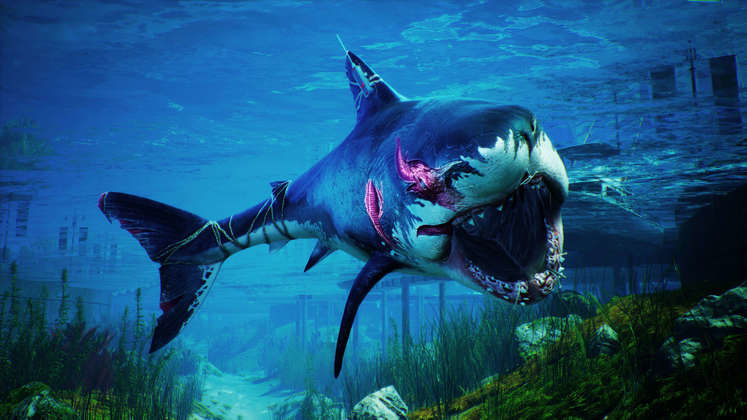 Many players have been reporting a bug with Maneater's Queen of the Ocean achievement. The trophy is supposed to unlock at 100% completion but it appears that many players get stuck on 99% after the final boss, even when all zones have been fully explored prior to the fight.

The 100 percent glitch has been listed on the developer's forums along with several other key issues and Tripwire seems to have recognised that certain Landmarks are not being properly counted. This has been narrowed further to the primary culprit of "A Dead Horse Lake," but stress that other locations may also be preventing this. 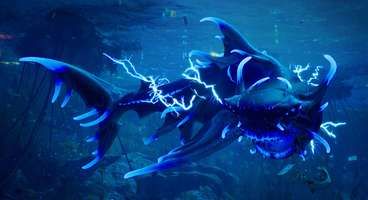 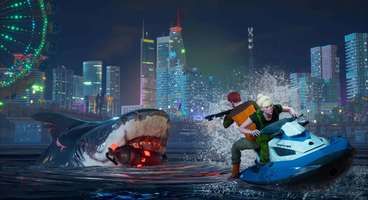 Currently there is no fix to this glitch. The developers will need to patch it and the player has no way of resolving the issue, although Tripwire is working on the problem. That said, it has been reported that some 100% issues aren't directly related to the bug, and that one area in particular has been skipped by a large number of players.

There is a metal gate in the southeast corner of the Golden Shores area that needs to be opened by tailwhipping a fish into the button to unlock it. This has led some players to the achievement so check your progress here before assuming the worst.

Maneater is currently a PC Epic exclusive and available on their store for £34.99. Experience the thrill of the hunt as you evolve into an Apex predator of legend.