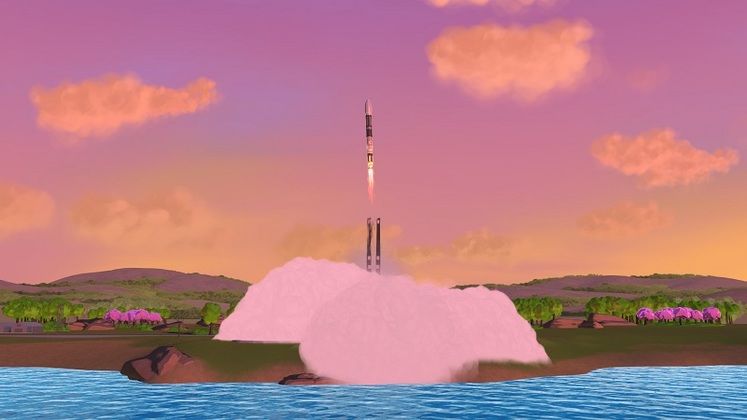 Developed with the support of both the European Space Agency and the UK Space Agency, Mars Horizon is set to launch on November 17 and is headed to PC, Xbox One, PS4 and Nintendo Switch.

The game puts you at the helm of your very own space agency, tasking you with managing its assets in an effort to set foot on the Red Planet itself. 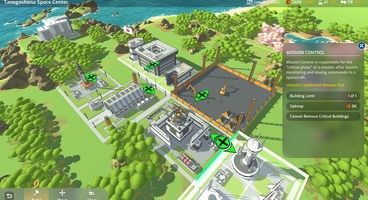 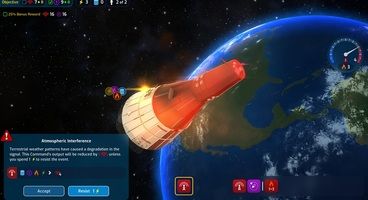 You'll build your own base in Mars Horizon, placing down launch pads, research labs and astronaut training facilities to ensure you've the logistics, technology and manpower to fuel missions.

You'll make use of both satellites and crewed spacecraft to explore the Solar System, however, this process doesn't end with a succesful launch.

Mars Horizon also tasks you with handling mission control, requiring you to make tough decisions in order to see your crew succeeding in the game's turn-based missions.

"[...] do you spend power to fix a malfunctioning antenna or save it in case of an oxygen leak? Perhaps risking that extra three months of mission planning could have avoided this issue?" reads the game's Steam description.

You're also not alone on your journey to Mars, other agencies having similar goals. You can choose to partner up and explore space together or go at it on your own and take all the prestige for yourself.

You can get a quick look at Mars Horizon gameplay in the trailer below and try out its demo on Steam.