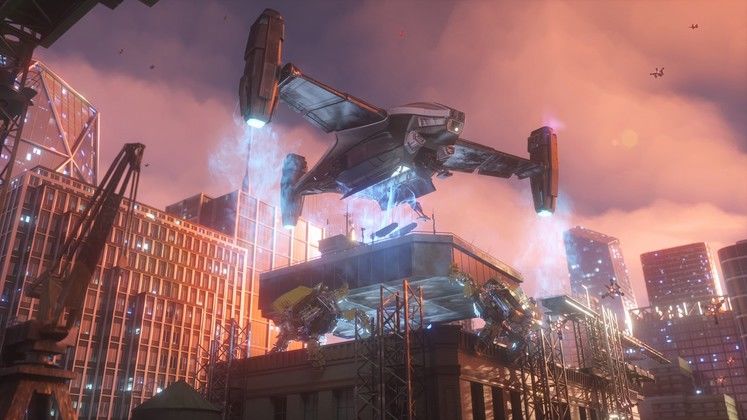 Marvel Avengers can be considered a fairly straightforward game, that is until you get into the progression and gear where you get very little in the way of instruction or assistance. This guide will fill you in on some of what isn't given to you by the game and should help to overcome some of the stumbling blocks. 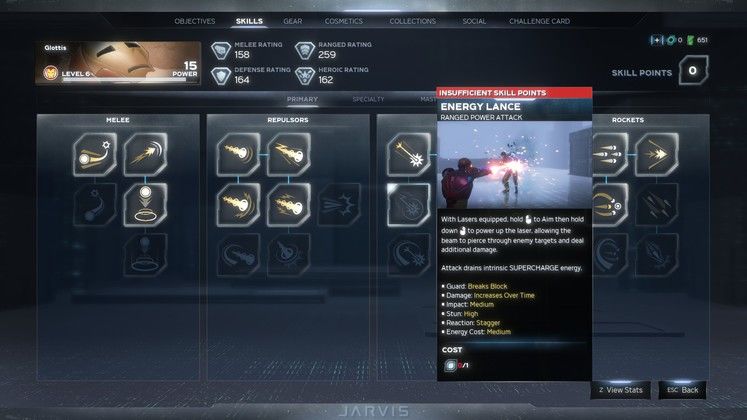 Each Avenger in your team has an independent level that can only be increased when you play as them. This means that even if you are playing the single player campaign, the only hero you'll be levelling is the one you play as, no matter who you bring with you.

At each level you unlock a skill point to spend on learning new moves or improving others. At the early levels you will mostly be focused on the Primary tab, which ups the normal light or heavy attacks into something more powerful and gives you access to combos. There are a few Specialty tab abilities that can help from level 5, but the game changing specialisations only become available at level 10. 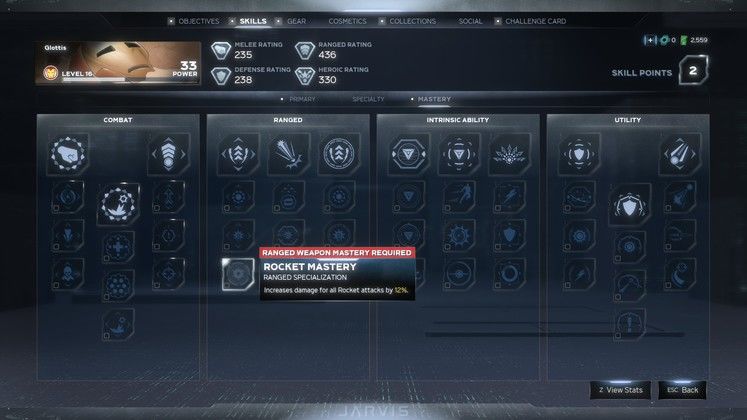 As you progress through the game, you will also gain access to the Mastery tab at level 15. This tab includes more specialisations but spreads them out to cover your basic and heavy attacks, offering the chance to increase damage, decrease energy use, or add special abilities such as Iron Man's aimed homing missiles or damage reflecting energy shield.

Power is a little different but correlates roughly with your level and for most purposes, power is what you'll be looking at, with a maximum power level of 150. Power level can be increased through gear you find during your runs, with higher level missions giving better loot. 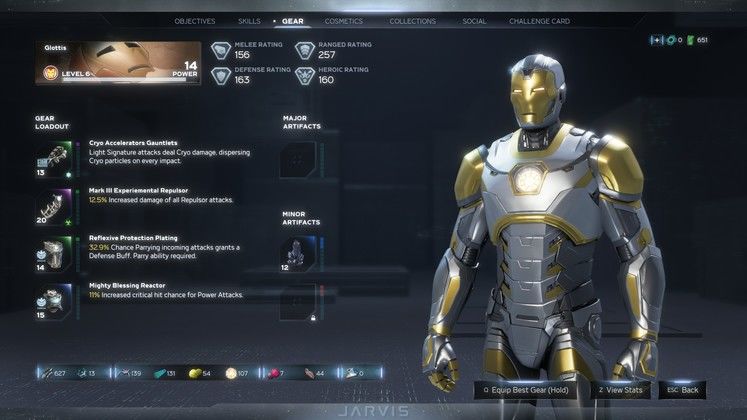 Each hero has their own gear locked to themselves and while you're on missions, you will only find equipment suitable for the playable character. This means if you want to bulk up a lesser used hero you will need to use one of the gear shops in the outposts or just play them more.

There is a lot to say about gear, especially the perks but we'll get to that after a rundown of the stats. To begin with there is the power level of the piece and while that helps, it's not the most important attribute. That honour goes to the direct stat boosts. Not all gear has these but as you find purple and yellow equipment you'll see it a lot more.

Each stat boost increases one aspect of your character, although as you can see below, some affect multiple things. For example, the PROFICIENCY stat increases your critical chance with both melee and ranged attacks. Others like RESOLVE only boost your defence in the form of extra health - something you'll really want more of.

What will be your favourites depends on your hero and your playstyle but don't rely on these stats to carry you, equally as important are the perks that come with later gear. 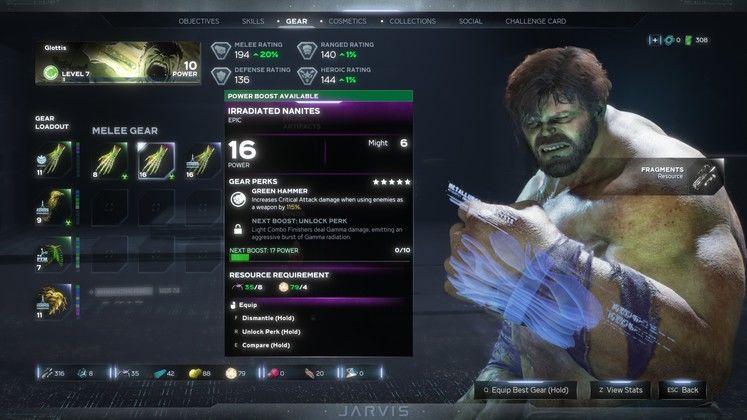 Gear can also come with perks that grant permanent bonuses as long as they're equipped. Green armour gear can have one, purple two, and yellow three. When you first get a new item only the first perk will be unlocked and you'll need to use resources to access any others. Luckily this is quite cheap and also increases the power level of the item.

These perks appear random and won't often be exactly what you want but you will see so many drops that it's unlikely you won't find something to suit you. Some can be fairly useless or marginal, but others can be incredibly useful, especially those that add an additional damage type to certain attacks.

Each piece of equipment with perks comes with a star rating for how good that perk is meant to be. While this is useful for quickly dismantling excess it isn't everything and some perks that could be really good for your build can be rated quite low.

These additional damage types add damage to your attacks and come with specific traits. Not all attacks are affected but the perk spells out which are. Usually this is something specific such as light combo finishers add such and such damage, but can also apply to ranged attacks like Hulk's debris throw.

If you're looking for more Marvel Avengers content, check out our review, or find out about the latest patch notes.