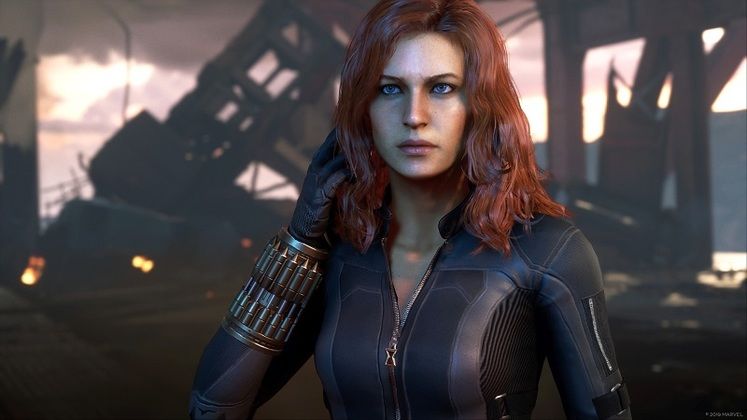 Build 12.9 is the first patch applied to Marvel's Avengers' 1.0 version, the ability to synchronize saves between multiple PCs using Steam Cloud being one that players will very likely welcome.

The game's first update also fixes an issue that rendered players unable to throw rocks as Hulk or shoot while playing as Iron Man. 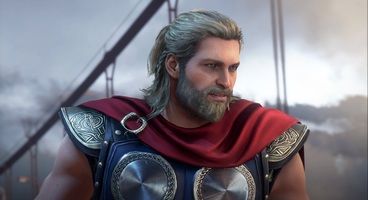 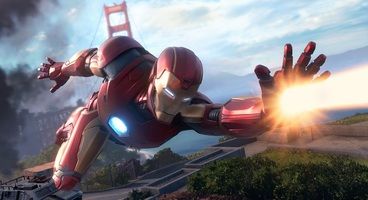 Here are all the changes and additions introduced to Marvel's Avengers 1.0 in Build 12.9, as per the full patch notes:

Marvel's Avengers is available now on PC, Xbox One, PS4 and Google Stadia.