Marvel's Midnight Suns Delayed Until the Second Half of 2022 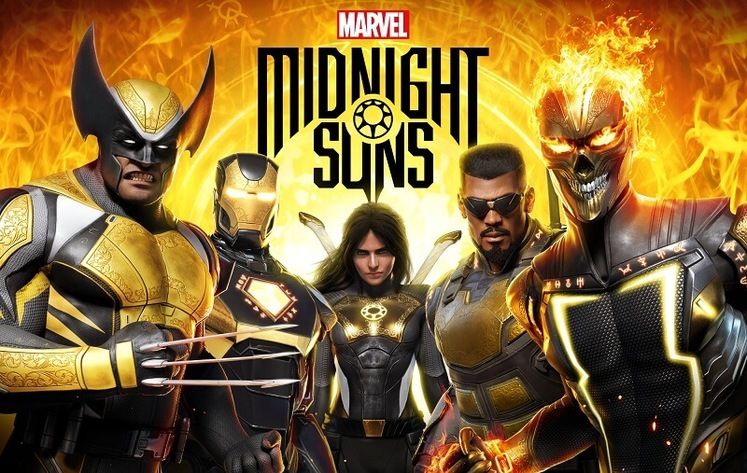 Publisher 2K and developer Firaxis have announced their decision to delay tactical RPG Marvel's Midnight Suns. The upcoming title will no longer make its initial March 2022 release window, being instead pushed to the second half of next year.

Marvel's Midnight Suns is based on the 90's comic book Rise of the Midnights Sons and a bit of a departure from Firaxis' rebooted XCOM series, featuring card-based tactical combat alongside a host of recognizable superheroes that players will get to control as they take the fight to Lilith. 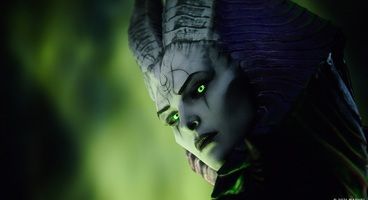 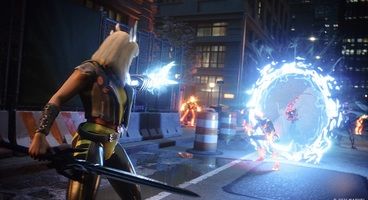 "We decided to share that we've made the very tough decision to move our launch window to the second half of 2022. We know many fans were looking forward to playing the game originally next spring, and this decision did not come lightly," reads a statement from Creative Director Jake Solomon and Senior Franchise Producer Garth DeAngelis.

"We decided to push our launch because we need more time to make this the best game possible. We believe in our creative vision for Marvel's Midnight Suns and want to do justice in delivering an unforgettable adventure set in the supernatural side of Marvel."

The extra time will be spent on adding "more story, cinematics and overall polish" to the tactical RPG and were described as "essential" for fulfilling the developer's vision.

If you need a refresher on how Marvel's Midnight Suns, the overview trailer below gives you the rundown of what to expect from Firaxis' next title.