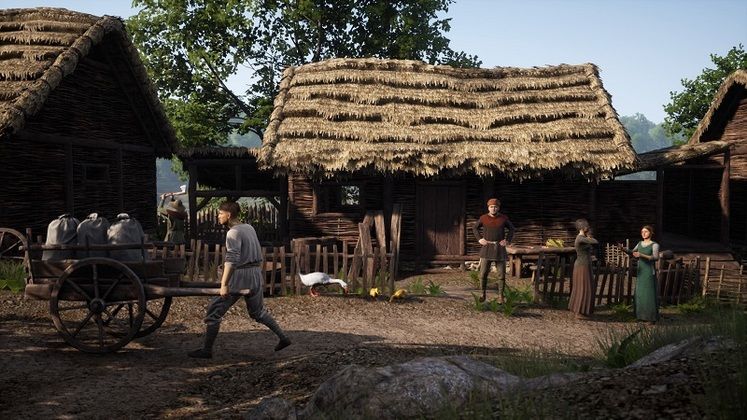 Finding the Medieval Dynasty Pickaxe location happens to be key if you're willing to broaden the number of activities that you can perform.

Used in mining, Medieval Dynasty's Pickaxe lets you get your hands on more valuable resources. Whether you decide to use them for yourself or sell them, you're bound to reap benefits.

While Pickaxes don't grow on trees in Medieval Dynasty, they can be bought from vendors found in two locations in its world. 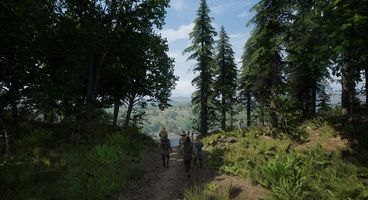 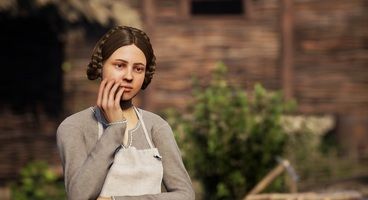 More specifically, we're talking about Hornica and Lesnica. Although they're not exactly close to each other, Medieval Dynasty's map clearly shows their locations. Traveling to them is, then, simply a matter of surviving the wilds.

If you're in Hornica, find the trader named Jan. If Lesnica is where you're headed, find Teobald. You can trade for the Pickaxe as you would any other item. While prices may vary, it's a good idea to have around 450 gold on you.

With the Medieval Dynasty Pickaxe location covered, also check out our guides on Bear and Fishing Spear locations.