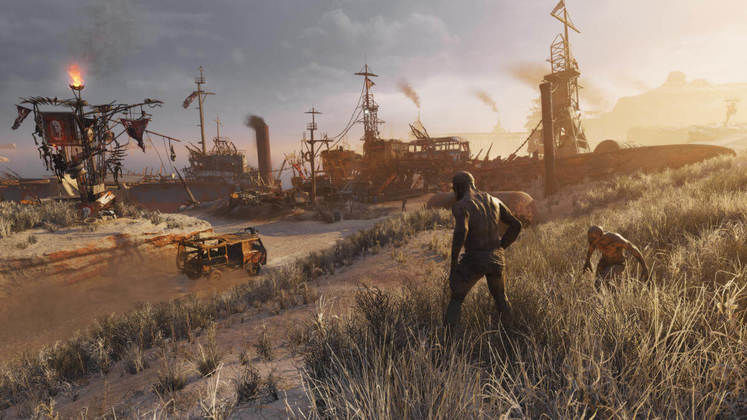 Metro Exodus' May 27 hotfix is now live, a look at its patch notes revealing the removal of Denuvo DRM from its Epic Games Store, Steam and Xbox Game Pass for PC versions.

The May 27 hotfix also adds Epic Games Store backup saves for Metro Exodus, alongside a small number of fixes. 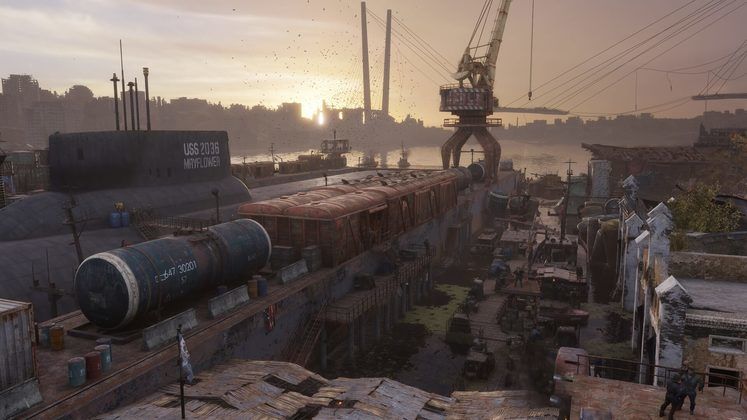 Here are the full patch notes of Metro Exodus' May 27 hotfix:

Metro Exodus is out now on PC, Xbox One, PS4 and Google Stadia. 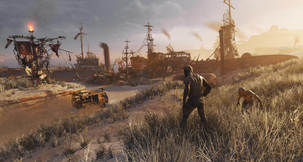 Metro Exodus Won't Launch On Gog.com "in the... 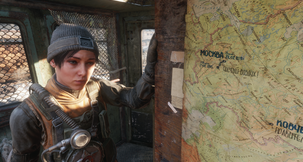 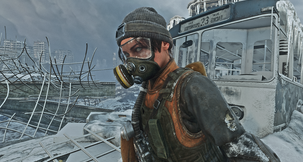