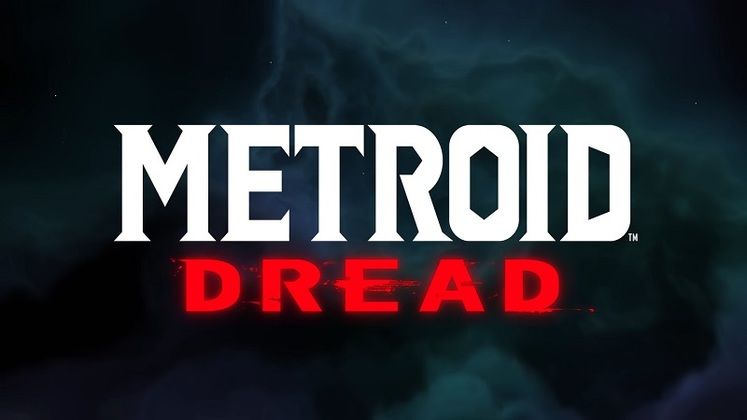 Metroid Dread is one of the most anticipated Nintendo Switch titles of 2021, marking Samus Aran's return after a four-year hiatus. The bounty hunter's newest adventure has caught the attention of many fans of the series, including those still holding out hope that this latest entry might get a PC release date.

Metroid Dread picks up after the events of 2002's Metroid Fusion, seeing Samus journey to the mysterious planet ZDR, where she's hounded by a ruthless robotic enemy. The title retains the side-scrolling perspective that made the series popular, blending action elements with exploration and stealth. Here's what we know about a potential Metroid Dread PC release date. 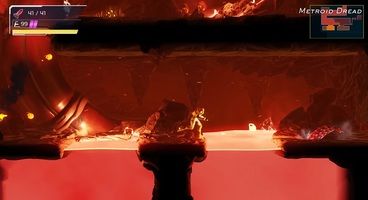 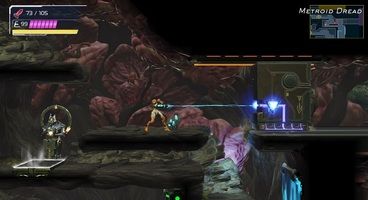 At the moment, there's no word about whether or not a Metroid Dread PC release date might be in the cards. The game's Nintendo Switch release is slated for October 8 and looks to be the only version that we're getting.

A new Metroid game not coming to PC or any platforms other than Nintendo's own isn't all that unusual. Much like other Nintendo properties, the series has remained more or less exclusive to the company's own consoles.

History paints a discouraging picture as far as Metroid Dread coming to PC goes and Nintendo hasn't shown any signs that it might plan to adopt a similar approach to Sony, who is pushing to have its PS4 exclusives slowly making to PC.

We're not holding our breath but, should we learn more about a potential Metroid Dread PC release date, we'll be sure to update this article and let you know.