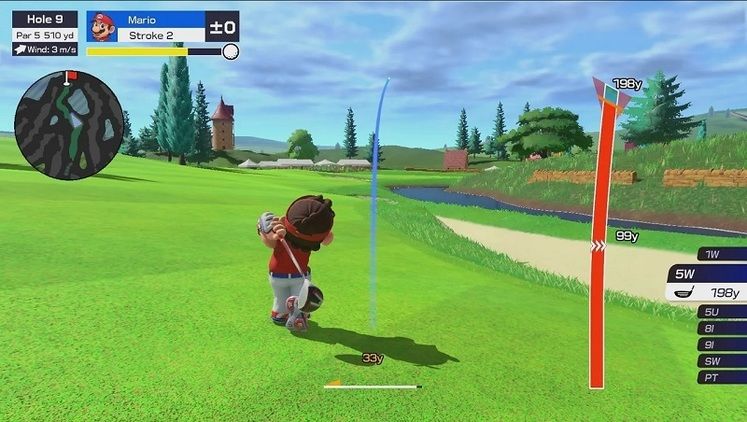 The seventh installment in the offshoot series born in 2014, Mario Golf: Super Rush proves yet again that gaming's iconic Italian plumber is capable of much more than saving princesses from elusive castles. Focusing on the strategic sport of golf, the game is slated to launch soon on Nintendo Switch, which leaves many wondering whether a PC release date might also be around the corner.

Mario Golf: Super Rush is all about being patient and knowing when and how to strike the ball. Its blend of traditional golf courses and those featuring various obstacles you'll have to play around aren't the only way in which it aims to keep its gameplay exciting. The Speed Golf mode promises a more alert pace to matches, as players tee off simultaneously, then race after their ball. 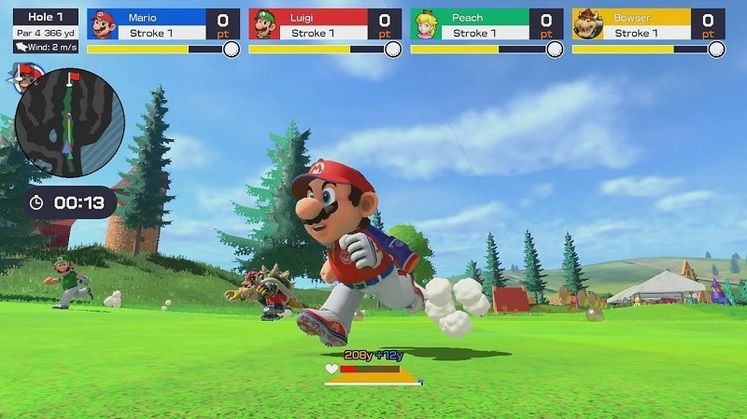 Unfortunately, there's no word about a potential Mario Golf: Super Rush PC release date at the moment. The title remains a Nintendo Switch exclusive. It's not uncommon, either, the publisher being rather adamant about keeping its games on its own platforms.

Mario only seems to make his way to PC when modders more or less sneakily introduce him in other games. It's far from actually getting to play the actual titles themselves, but it's better than nothing.

Although we could still hear about a Mario Golf: Super Rush PC release date further down the line, the chances for this are looking rather slim at the moment.

If you own a Nintendo Switch, you'll get to play the game as soon as June 20. We'll keep an eye out and update this article with any news about it coming to PC, as soon as we learn more.