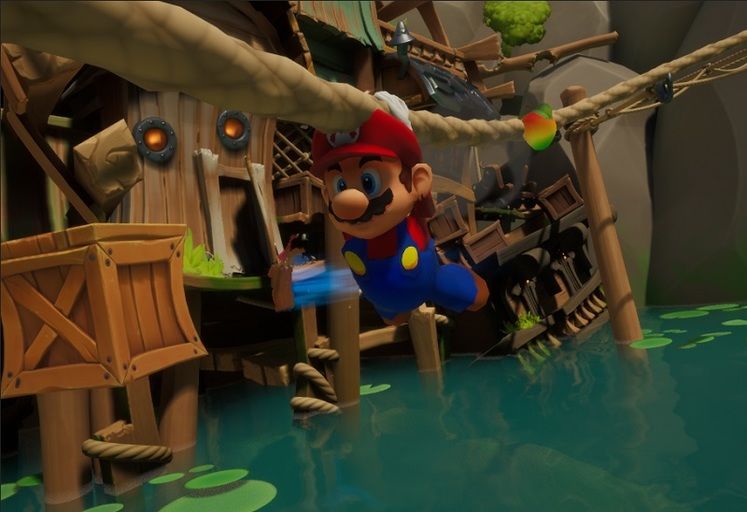 Mario continues to prove quite an elusive figure for virtually any platform outside Nintendo's own. But even in the absence of official releases, PC games have mods to help bring him over and make unlikely crossovers real. Recently released on PC, Crash Bandicoot 4: It's About Time is the latest game to sneakily welcome the famed Italian plumber into its ranks.

Versed in the arcane art of the reskin, modder SpongeBobbleTea's Super Mario over Crash Bandicoot mod lets players go through the entirety of Crash Bandicoot 4: It's About Time while playing as Mario. 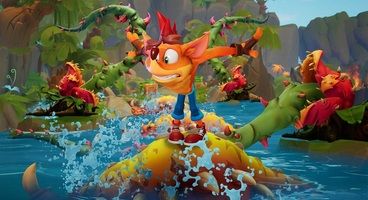 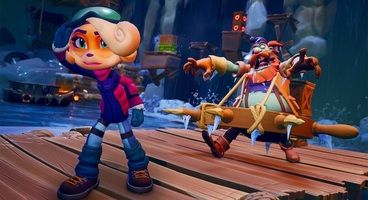 We're not entirely sure if the original protagonist is basically wearing a Mario-shaped suit or if other, more gruesome methods were employed to make the mod happen, but we'd rather not ask questions and just enjoy it for what it is.

As the creator puts it, "it's just Mario", so playing through levels should feel pretty familiar as you'll still be using Crash's abilities.

You can find the Crash Bandicoot 4 Mario mod over on Nexus Mods. If you've yet to pick up the game itself, which is the first entry in the main series in over 10 years, you can do so through Battle.net.