Crash Bandicoot 4: It’s About Time has been Leaked, but will it come to PC? 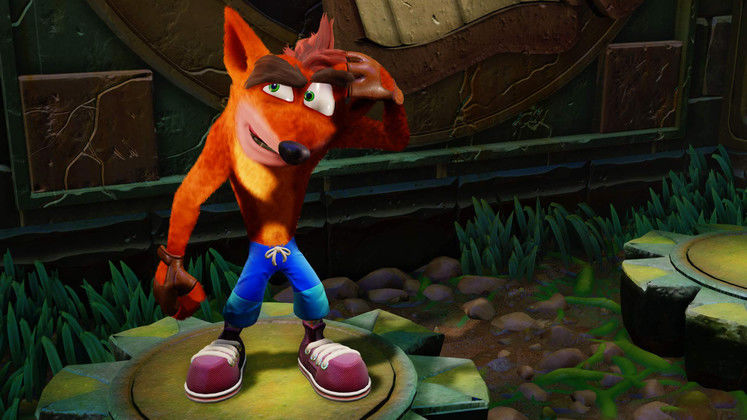 Developers Toys for Bob have kept their upcoming Crash Bandicoot game tightly under wrap, but a leak from The Taiwan Digital Game Rating Committee has spilled the Wumpa fruit on the name and It's About Time.

The leak includes a description submitted alongside the game. Crash Bandicoot 4: It's About Time will see our marsupial hero "relaxing and exploring his island in his time, 1998, when he finds a mysterious mask hidden away in a cave," which as we can all guess will lead to all sorts of shenanigans as they "decide to bravely head through to different times and dimensions." 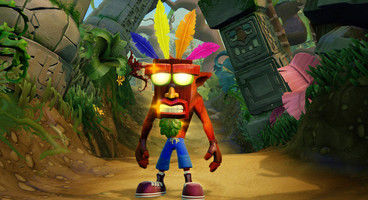 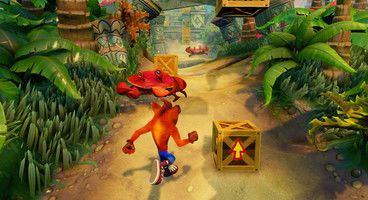 Crash Bandicoot 4: It’s About Time - will it be released ton PC?

Currently there's no PC version or release date scheduled as the Rating Committee has only given their stamp for PS4 and Xbox One versions of the game. However, with the success of the Crash Bandicoot N-Sane Trilogy and Toys for Bob's own Spyro Reignited Remasters on PC, it should only be a matter of time before we see them arrive on our beloved platform.

Since there's no chance of playing the new one anytime soon, you can always check out the gloriously nostalgic remasters mentioned above over on Steam, while we keep you updated on any developments here.

"Tune in June 22 @ 8AM PDT / 4PM BST for Crash Bandicoot™ 4: It’s About Time reveal. Official reveal > leaks, promise," said a post on the Crash Bandicoot Twitter account. This announcement of the official reveal means we'll be updating you sooner than we expected. Fingers crossed they talk about the PC but either way we should have more information later on this afternoon.