Michael B. Jordan has been Cast in Rainbow Six Movie 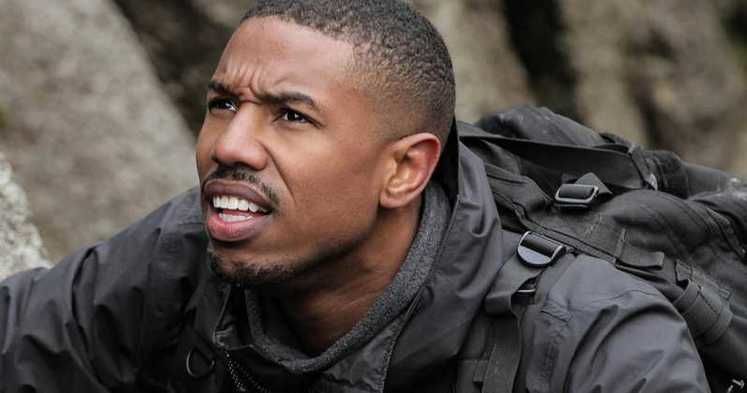 Tom Clancy's Rainbow Six, the original 1998 novel, is a rather compelling techno-thriller that bears nary a passing resemblance with what the franchise's become in contemporary videogames.

In a rather surprising twist, Paramount Pictures have taken on the production of not one but two of Tom Clancy's related books: the brutal revenge story of Without Remorse, and the actual Rainbow Six from '98, both featuring Michael B. Jordan in the lead role of the legendary John Clark. 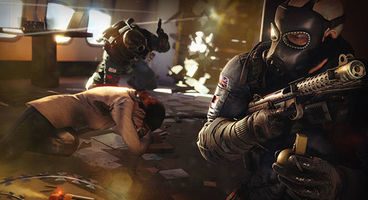 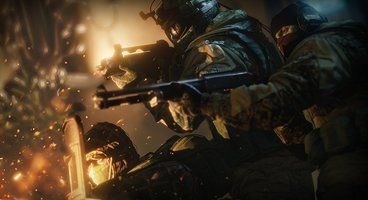 It may be worth recalling that Without Remorse is by far one of the most brutal Tom Clancy novels: if you've read the book, you'll remember a certain instance of torture using a depressurisation chamber, or the boomstick episode, perhaps. If the production stays true to Clancy's work, we ought to be expecting an R-rated movie.

That said, it's likely that the movie won't have many throwbacks to the actual games. Ding Chavez will almost certainly be making an entrance at some point in the duology, but everything else is in the air, so to speak.

As good as it might be to see that the legacy of Tom Clancy is being well-honoured by both video game developers and moviemakers alike, one has to wonder - where the hell is our Splinter Cell movie?